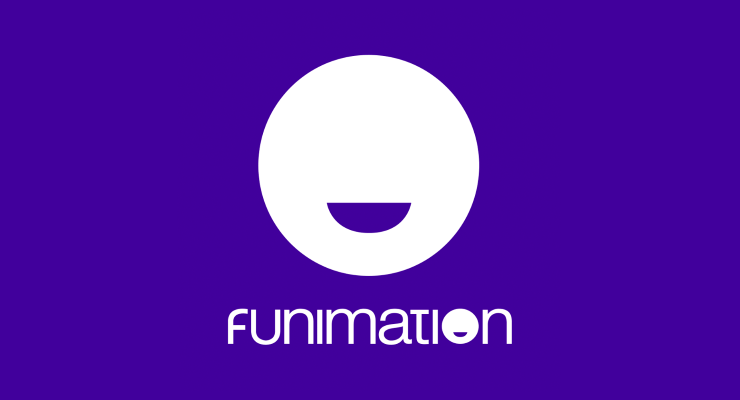 Earlier today, Funimation took to Twitter to announce that they will no longer work with actor Vic Mignogna. In the statement, which we’ve provided in full below, the publisher explained that the decision came after an investigation.

Part of our core mission is to celebrate the diversity of the anime community and to share our love for this genre and its positive impact on all. We do not condone any kind of harassment or threatening behavior being directed at anyone.

The news comes six days after news broke that Ian Sinclair would replace Mignogna in The Morose Mononokean II as Executive.

Mignogna has come under fire recently due to allegations that of sexual harassment and assault. An article published by Anime News Network on January 30 details several of these allegations, which include improper hugging and kissing of convention attendees, and, in one case, giving a fifteen-year-old individual his personal cell phone number after remarking that their costume was “sexy.” The piece features photographs of various incidents, as well as the phone number that was given to a minor.

On February 4, Rooster Teeth announced that Mignogna was no longer a member of the RWBY voice cast.

In the days following the article, numerous voice actors, including Neil Kaplan, J Michael Tatum, Brina Palencia, and Monica Rial have spoken out against Mignogna. On Twitter, Rial stated that actors had “been screaming for years.” She added that she had confronted Mignogna regarding incidents on two occasions. She added that “got crocodile tears and he was back at it within weeks.” 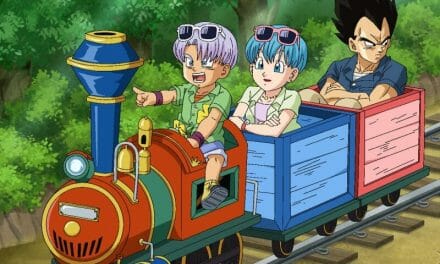 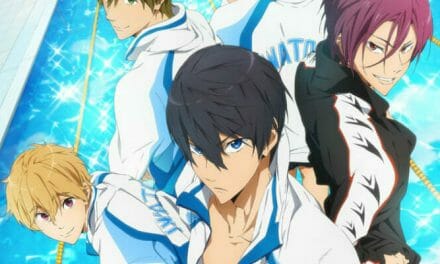 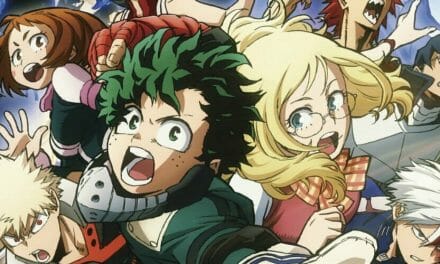 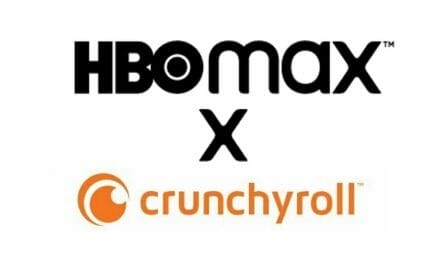