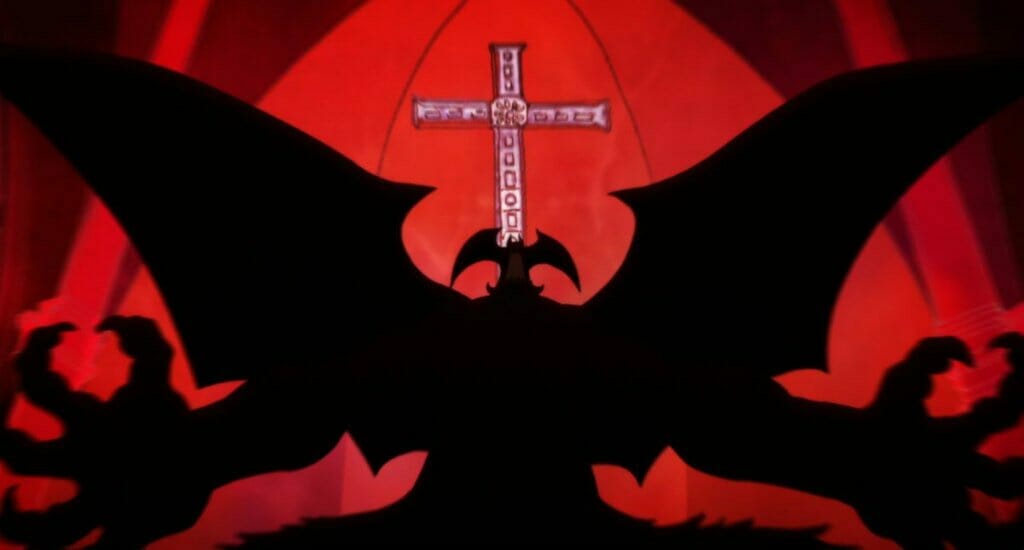 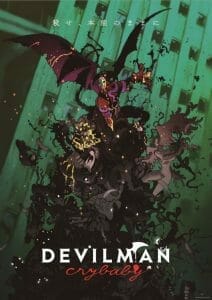 This year’s winner for Anime of the Year was Devilman Crybaby, which was produced by Science Saru and launched worldwide as a Netflix Original on January 5, 2018. 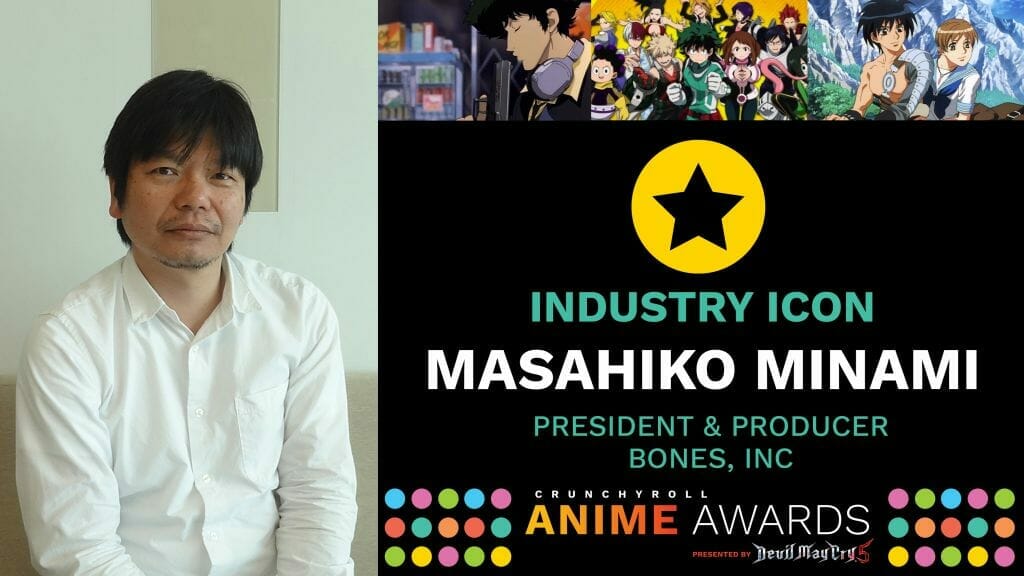