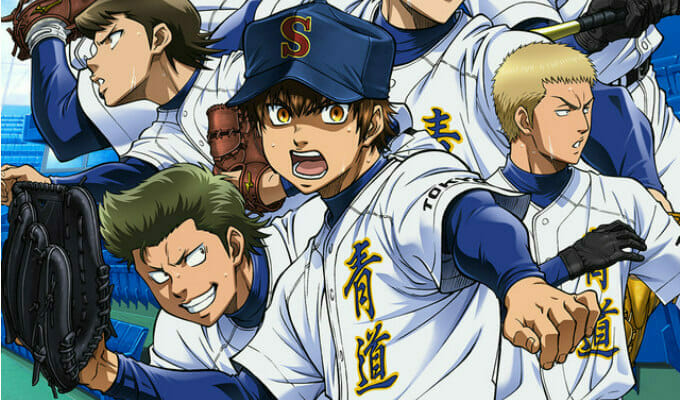 Earlier today, the official Ace of Diamond anime website updated with a new key visual for Ace of Diamond Act II, as well as details on the show’s theme songs. We break the details down below.

The image features the Seidou High team in uniform, ready to hit the field. 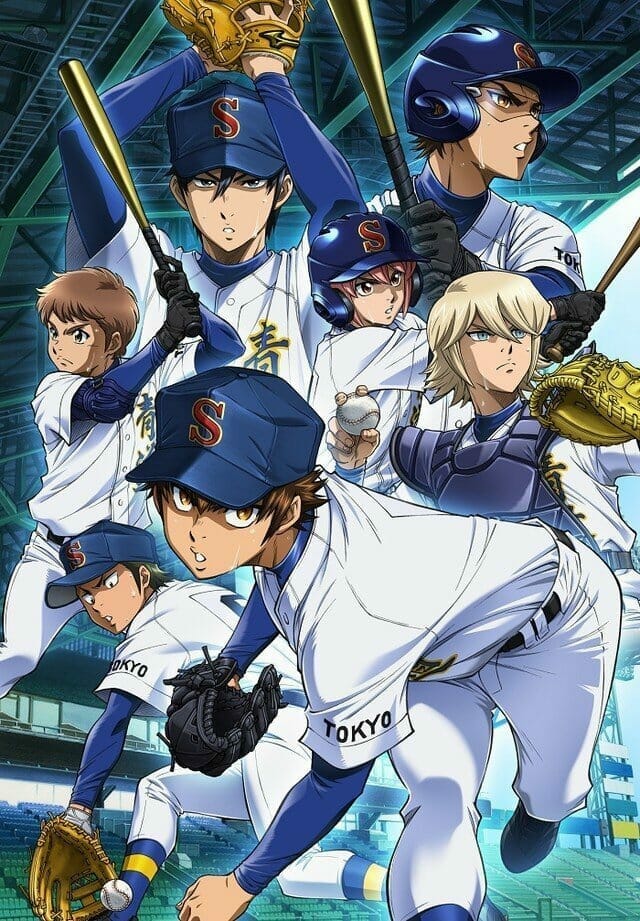 Ace of Diamond Act II will air on April 2. The full premiere schedule is as follows:

Ayumu Murase and Tasuku Hatanaka are new roles for the season.

Crunchyroll currently streams the Ace of Diamond anime. They describe the show as:

I want to pitch to that mitt again… A meeting with catcher Kazuya Miyuki changed the 15-year-old Eijun Sawamura’s life. He said goodbye to all his friends and knocked upon the door of Seidou, a prestigious baseball school, intent on testing his own strength. There, he met many proud baseball players who were betting everything on the sport! A classic tale, yet new and fresh. All the emotion and excitement of the popular baseball manga is at last coming to television in the form of an anime! 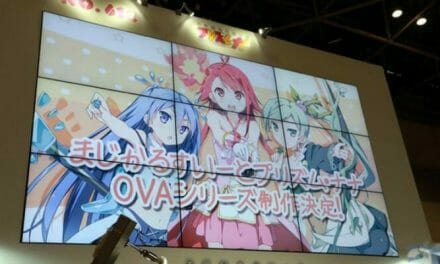