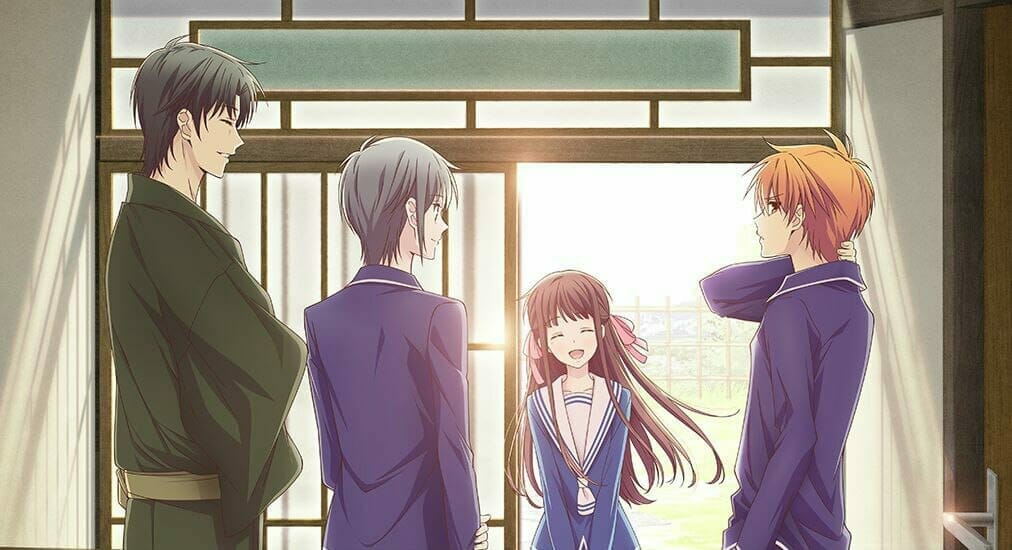 Earlier today, the official Twitter account for the 2019 Fruits Basket anime updated with a new teaser trailer. The 82-second, subtitled trailer offers a brief preview of the show’s main concept, and previews the Japanese dialogue for Tohru, Kyo, Yuki, and Shigure.

Fruits Basket will air on Tokyo MX and other networks in Japan, while Funimation holds the rights to the series in North America. The publisher will stream the title on FunimationNow in North America, which will be followed by an eventual home video release.

Caitlin Glass will direct the adaptation. Bailey, Vale, Jewell, Burgmeier, and Cook are reprising their roles from the 2001 TV series. 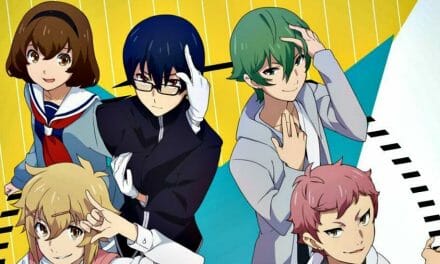 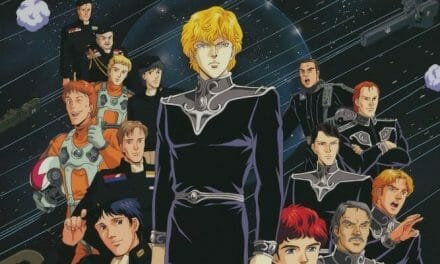 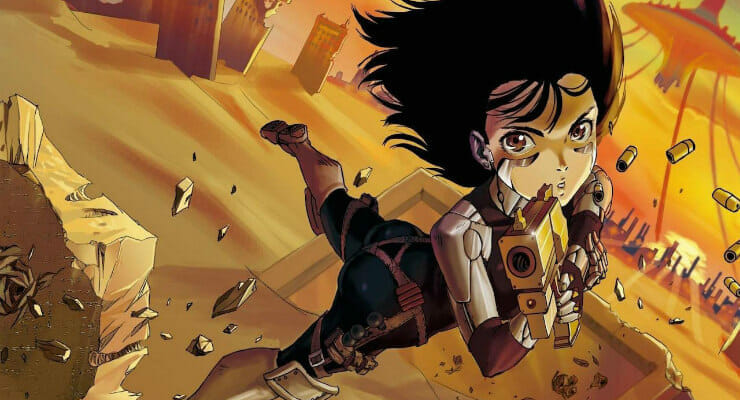