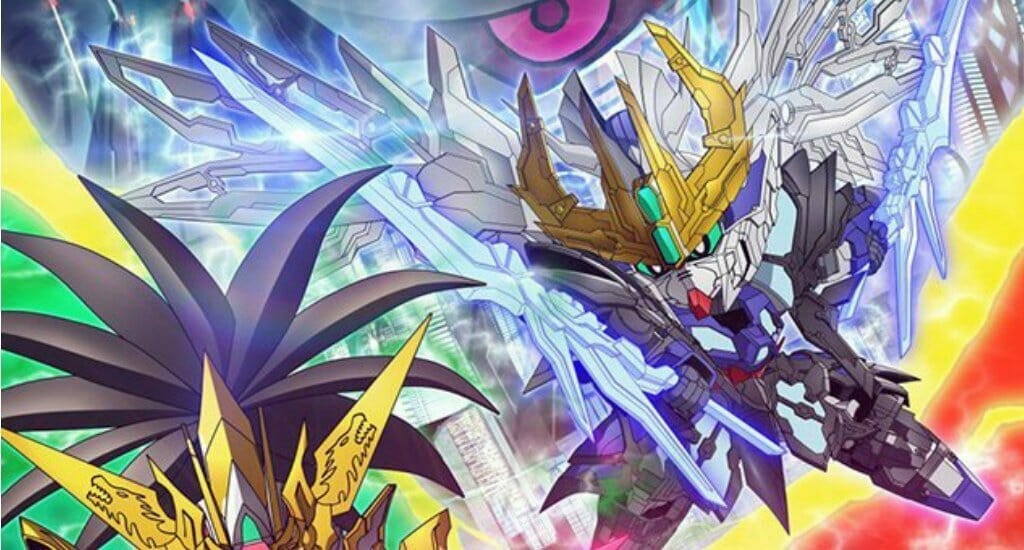 Earlier today, an official website opened its doors to announce that SD Gundam World Sangoku Sōketsuden will get a global release. The project will include two comic series, as well as an anime project. The first staffers for the anime were revealed. along with a key visual and the first staffers. We break the details down below.

The 104-second, English trailer offers a brief look at the projet in action, as it proclaims the entry of three “legendary heroes.”

The image features the three legendary Gundams ready for battle as they fly against the backdrop of a city. The eye of a Zaku can be seen in the background. 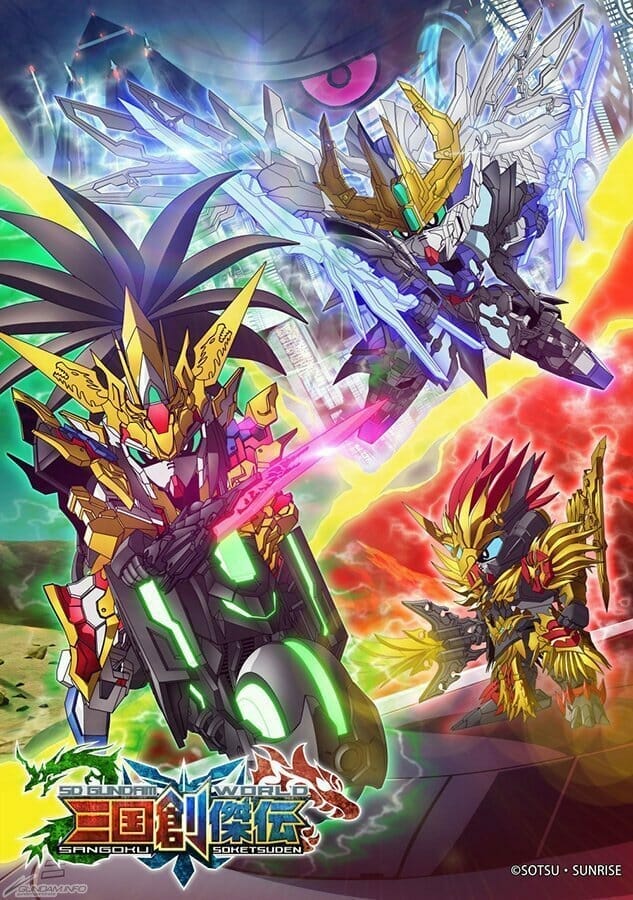 SD Gundam World Sangoku Sōketsuden will hit the airwaves in July. Sunrise describes the project as:

A completely new original animation produced by SUNRISE. The swashbuckling saga of men who have hidden their beliefs in their hearts is now unveiled! 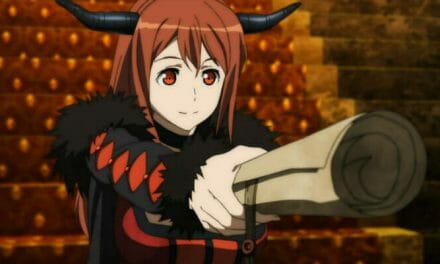