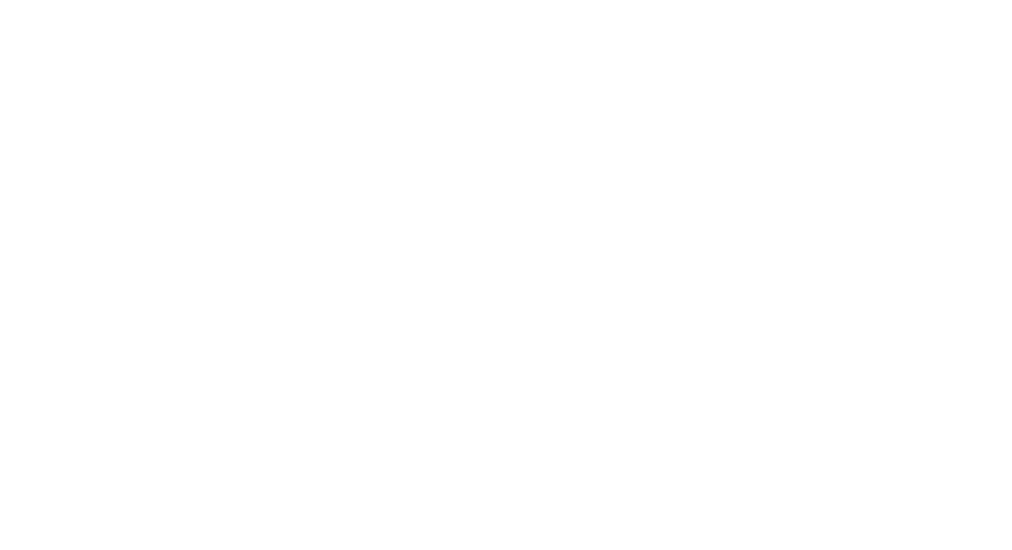 On February 25, the official Twitter account for the 2019 Fruits Basket anime announced the tenth and eleventh members of the show’s English dub cast. The series will add the following: 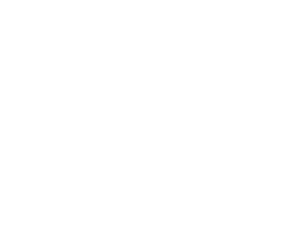