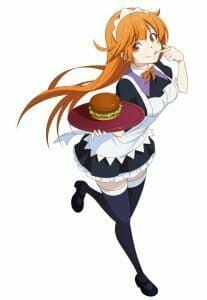 On February 28, the Kickstarter to produce an animated series based on the Okamoto Kitchen food truck reached its $48,000 funding goal. As of press time, the campaign stands at $52,821 across 497 backers, with an average contribution of $106.28 per backer.

The campaign, runs through March 7, and will produce a 10-episode web series. The current stretch goals are as follows: 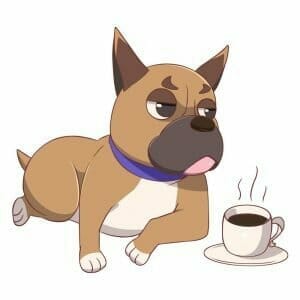