Earlier today, Anime Boston announced that voice actors Leah Clark and Kara Edwards will attend Anime Boston 2019 as guests of honor. They are the eighth and ninth North American guests confirmed for the event, respectively. They join the following: 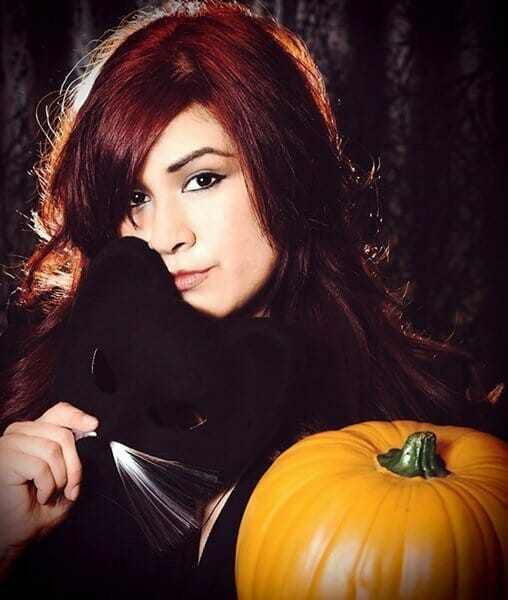 Leah Clark has been active in the industry since 2003. In addition to her acting roles, she works as an ADR director and writer for Funimation. Through her career, Clark has played more than 275 roles, including: 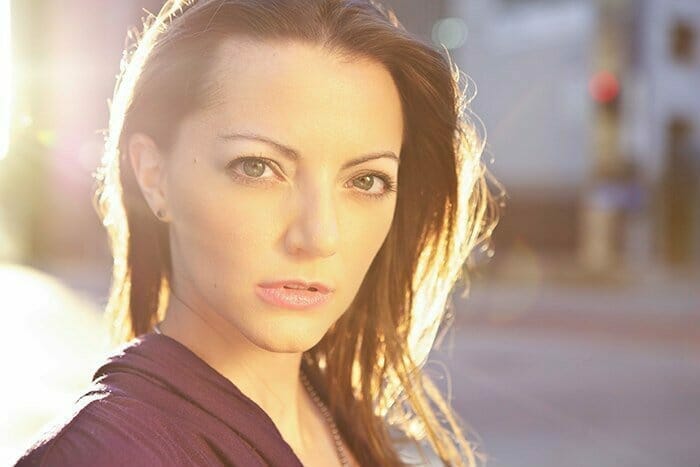 Kara Edwards has been active in the industry since the 1990s. She began her career as a radio personality at Radio Disney, and co-hosted the Squeege and Kara Show with Kyle Hebert in 1997. She began her career as a dub actor during this period, when she attended an open call for Dragon Ball Z, and earned the role as Lime. Since then, she’s gone on to voice more than more than one hundred roles, including: