Earlier today, the official Psycho-Pass 3 anime website updated with a new trailer, plus a pair of character visuals. We break the details down below.

The 27-second promo cuts between static shots of the show’s leads, as an electronically-infused song plays in the background.

Visuals for Arata and Kei were revealed, which you can check out below. 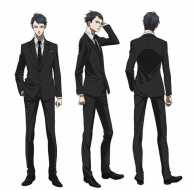 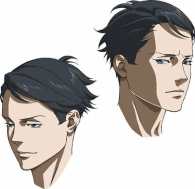 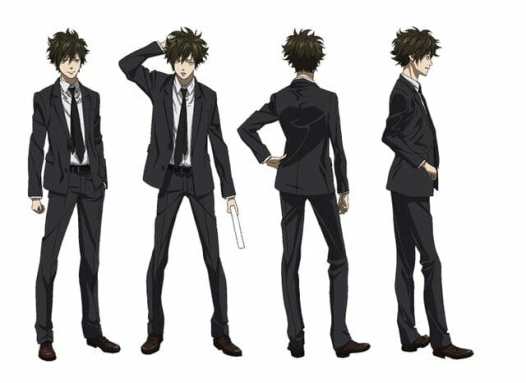 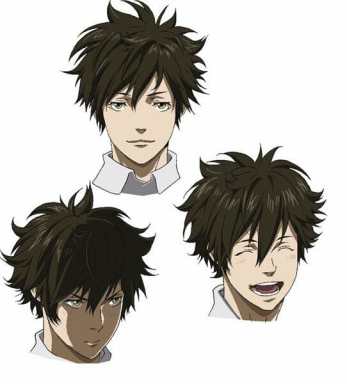 Psycho-Pass 3 will air in October on Fuji TV’s NoitaminA block.