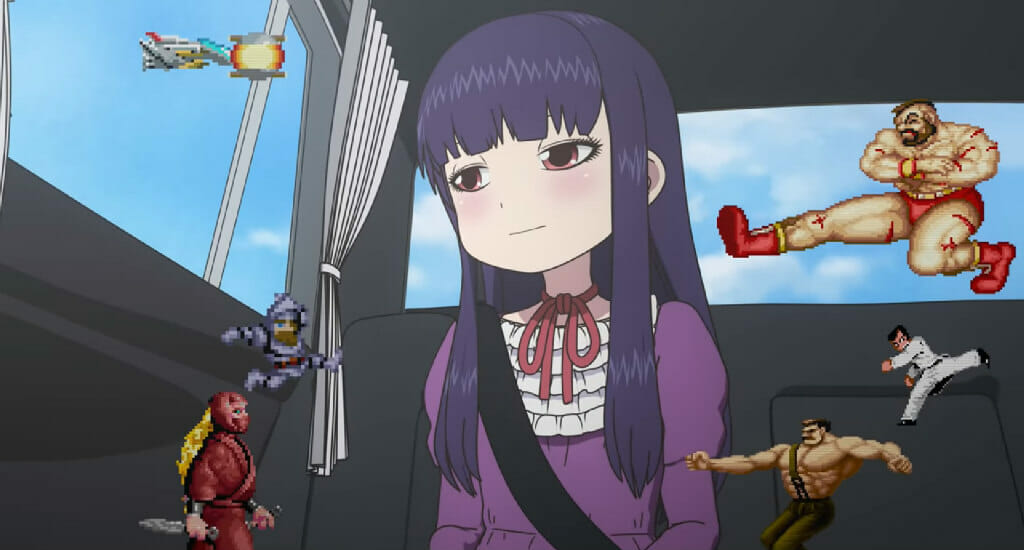 Earlier today, a screening event for Hi Score Girl OVA episodes 13 – 15 was held at Shinjuku’s Tokyo EJ Anime Theater. During the event, it was announced that the Hi Score Girl anime will get a second TV season. The first visual and trailer were revealed for the project, along with a confirmation that the series will return in October.

The two-minute trailer cuts between shots of the show’s major characters, along with various bits of game footage. Games featured in the trailer include, but aren’t limited to Street Fighter II, Virtua Fighter, Super Ghouls ‘n’ Ghosts, and Kaiser Knuckle.

The image features the main cast, standing against a blue action background. The image recalls the poses found in the Street Fighter II arcade poster. 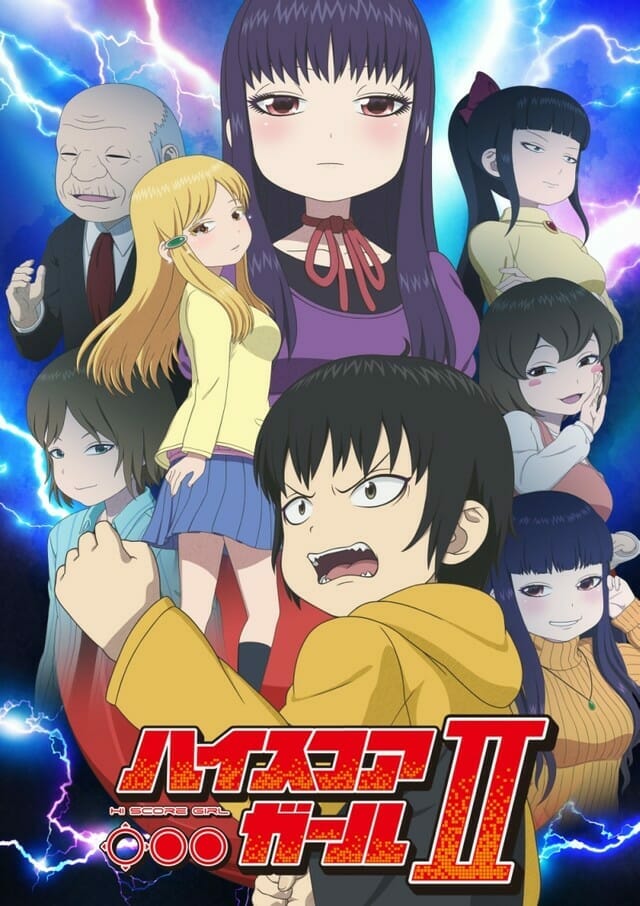 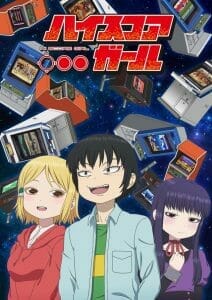 Haruo is humiliated at the local arcade when his classmate Akira destroys all her challengers in Street Fighter II — while playing as Zangief.