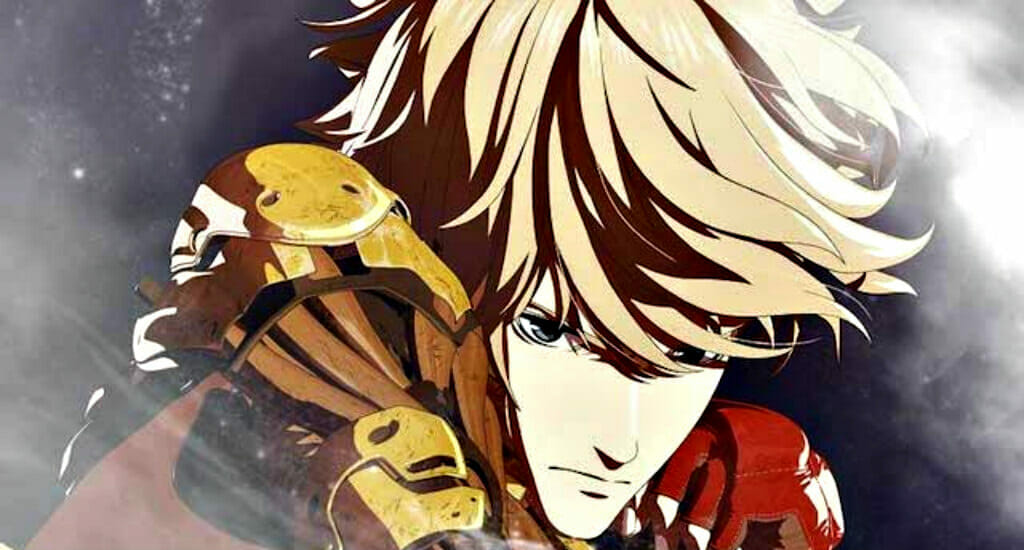 Earlier today, an official website opened its doors to announce that Haruhisa Nakata’s Levius manga will get an anime TV series. A trailer and visual for the project, as well as the main staffers attached were revealed.

The 36-second promo focuses on a boxing match between the titular Levius and an unseen opponent, as the camera cuts between various scenes.

The image features Levius in his boxing gear, a mechanized fist rushing by his head. 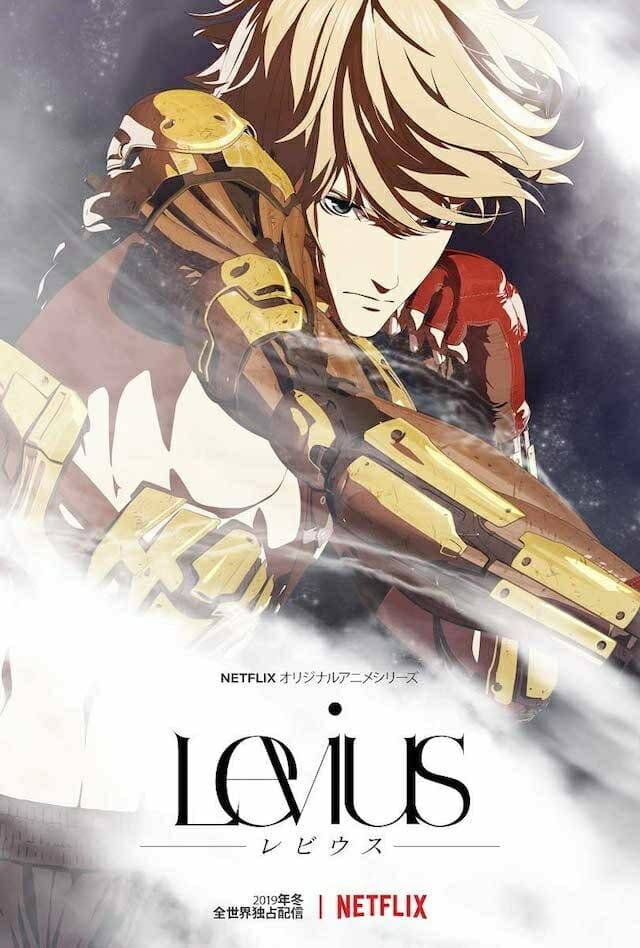 Netflix will stream worldwide as a Netflix Original in Winter 2019. 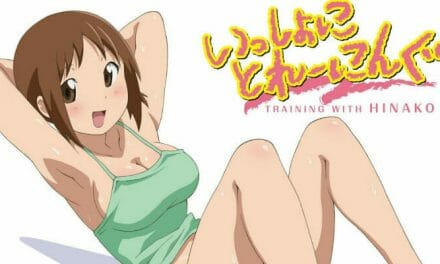