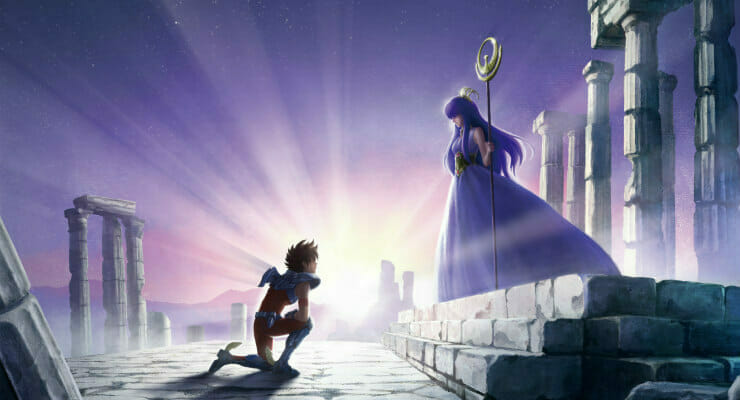 On March 22, Netflix Japan started streaming a new trailer for Saint Seiya: Knights of the Zodiac. The 77-second promo introduces the major plot beats and previews the show’s voice acting.

The trailer’s description confirms that Saint Seiya: Knights of the Zodiac will launch worldwide on July 19. 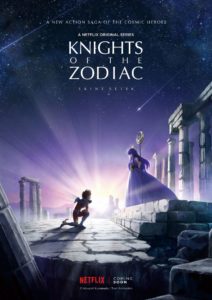 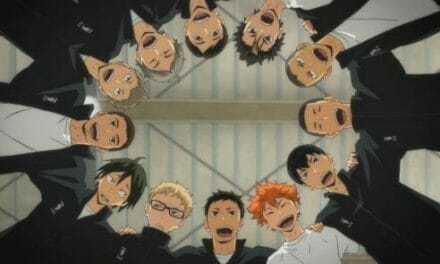 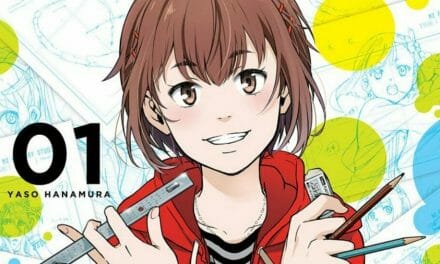