The image features a monochrome profile of King Arthur. 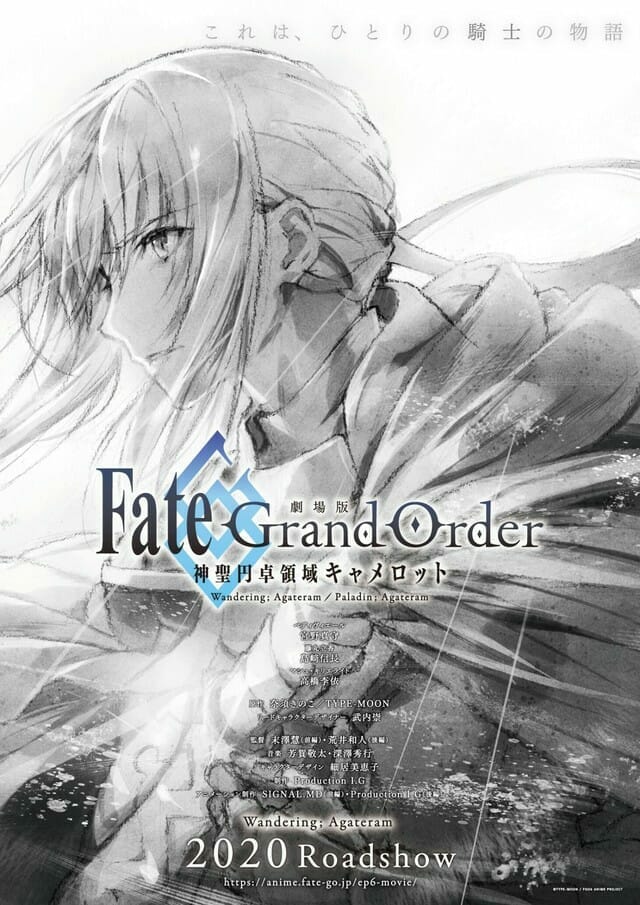 Fate/Grand Order began its life as a smartphone game, which launched in Japan in July 2015. The series made its North American début two years later, on June 25, 2017. Since its release, the title has gone on to gross $3 billion in revenues as of March 2018, making it the world’s most profitable smartphone game.