Earlier today, Visual Arts took to Twitter to announce that the upcoming Kud Wafter anime film was delayed until September 2020. The film was originally slated to debut this September.

In an expanded announcement, the studio attributed the delay to the rise in the number of anime projects being produced. “We’ve had a hard time maintaining the schedule with our staff,” the notice reads, “making it hard to produce content that is of a satisfying quality in such little time.” As a result, Visual Arts cooperated with J.C. Staff to determine a new premiere date that would preserve the project’s overall quality.

In addition, Kentarō Suzuki (Angels of Death, MARGINAL #4 the Animation) will take over as director for the project, replacing Yoshiki Yamakawa.

The Kud Wafter film will be directed by Kentarō Suzuki at J.C. Staff, with Haruko Iizuka (Little Busters!, School-Live!) providing character designs. Sakigake from Key will write the feature’s script. 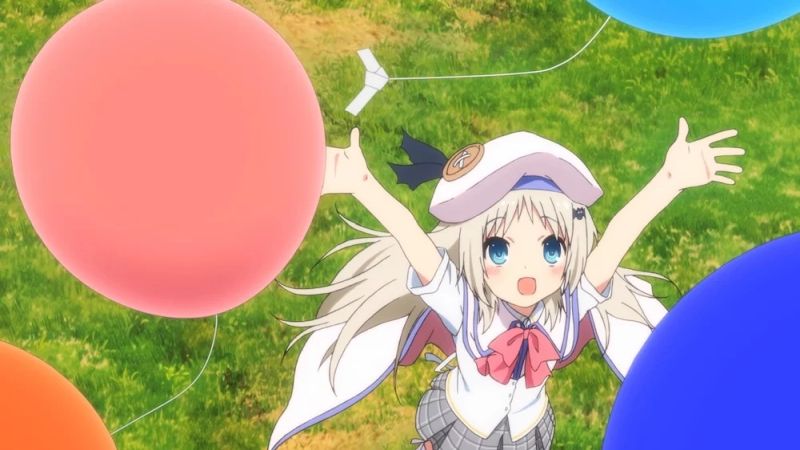 Theme song Light a Way will be performed by Suzuyu.