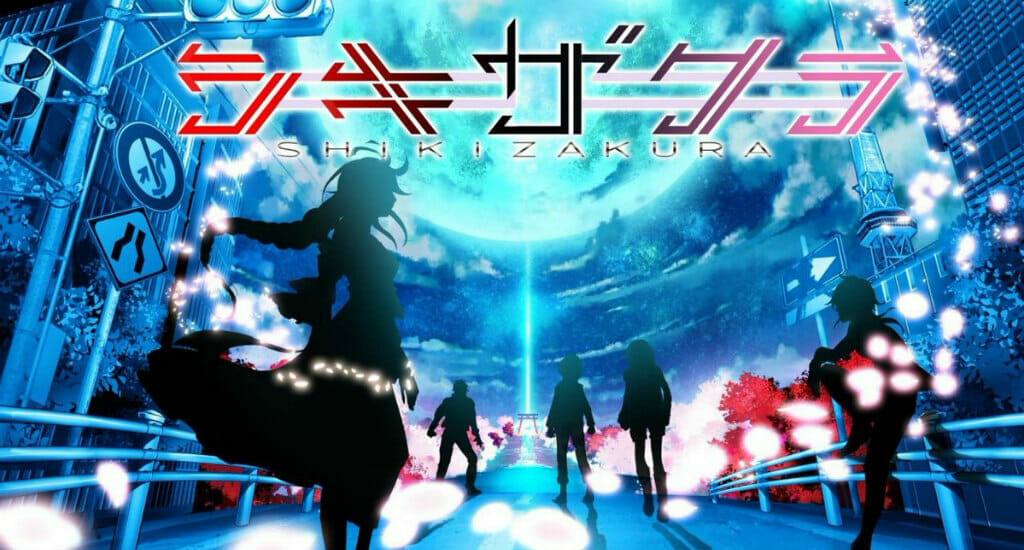 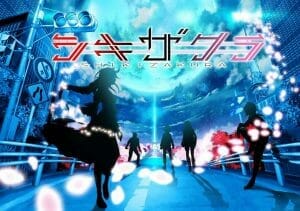 Earlier today, Anime Expo announced that they will host voice auditions for upcoming anime Shikizakura. Chukyo TV will be running the audition for an English-speaking role, which will take place in one of the show’s episodes.

Shikizakura will be a twelve-episode TV series by Sublimation, which is slated to air in 2020. The title is billed as the first twelve-episode anime series created in Japan’s central Tokai region, and will be set in the Aichi prefecture. Aichi-based virtual YouTuber Miya Kimino will promote the project on her YouTube channel

Virtual YouTuber Miya Kimino will promote the project on her YouTube channel. Kimino’s first video for the project hit the web today. You can check it out below. 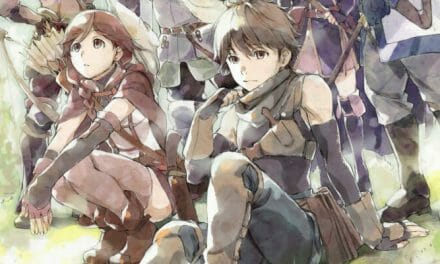