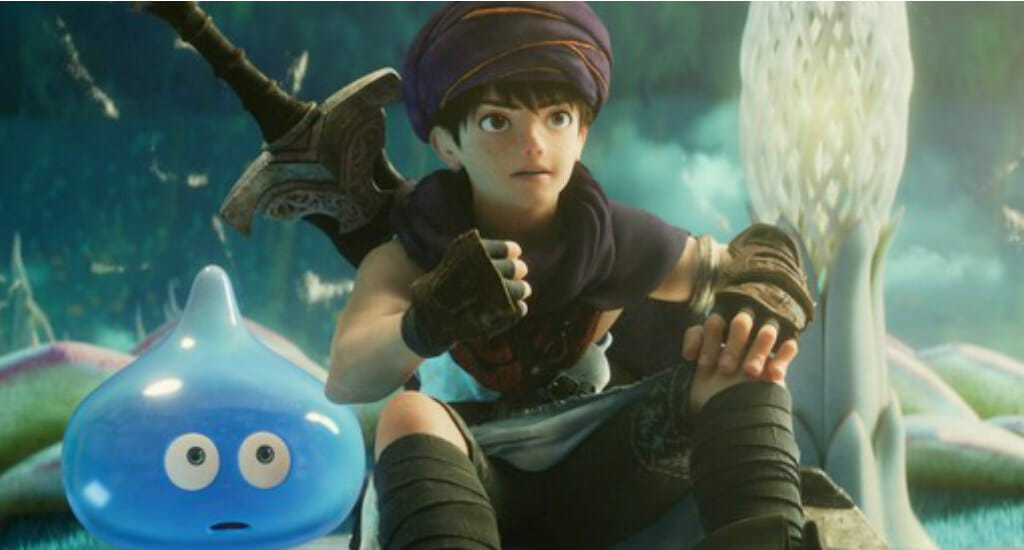 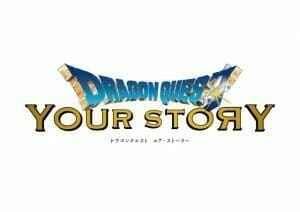 Earlier today, the official website for upcoming film Dragon Quest: Your Story updated with two trailers, as well as the film’s main cast. We break the details down below.

The two teasers are long and short versions of the same core promo. Both promos offer a look at the film in action and preview the voice acting, as the main Dragon Quest theme song plays in the background.

Several other cast members were revealed, though their specific roles have not been announced as of press time: 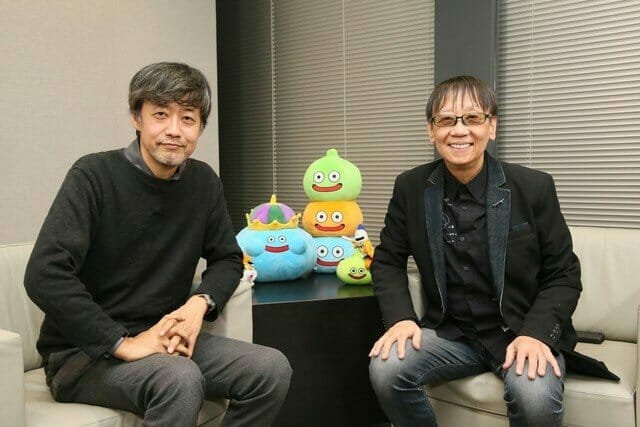 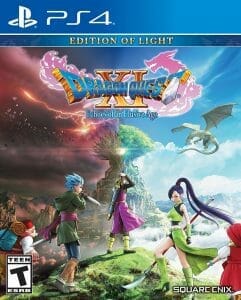 A new version of the game, Dragon Quest XI: Echoes of an Elusive Age S – Definitive Edition –, is currently in development for Nintendo’s Switch console. The SKU will hit stores later this year, and will sport additional story content, as well as the “2D” mode found in the 3DS version of the game. The title has sold more than four million copies worldwide across both SKUs.