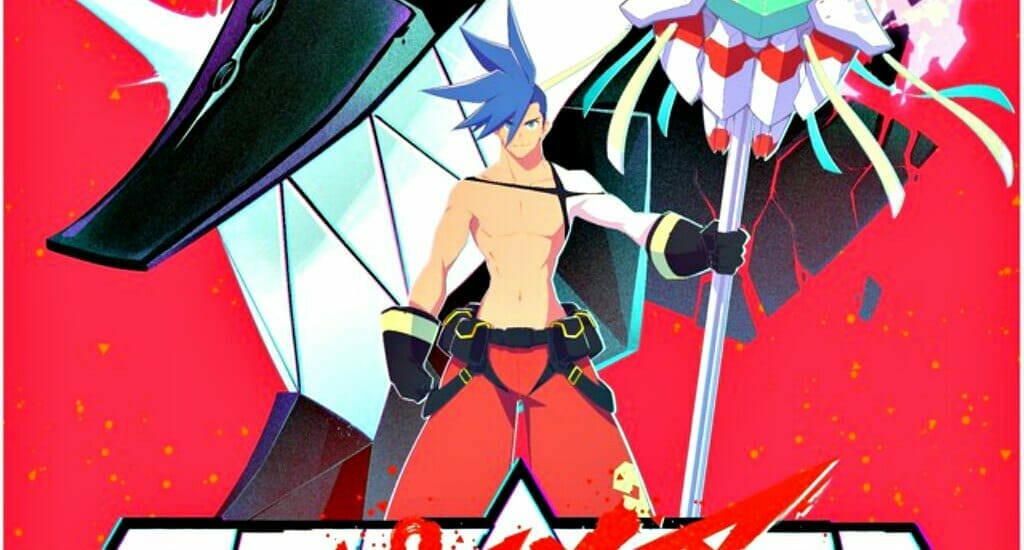 Earlier today, the official website for Studio Trigger’s Promare updated with a new teaser trailer. The minute-long promo sets the stage through a series of animation cuts, narrated by character dialogue. Theme song Kakusei (Awakening) by Superfly kicks in as a background track at the 35-second mark.

Promare will hit Japanese theaters on May 24. 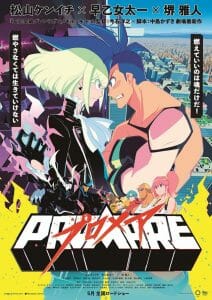 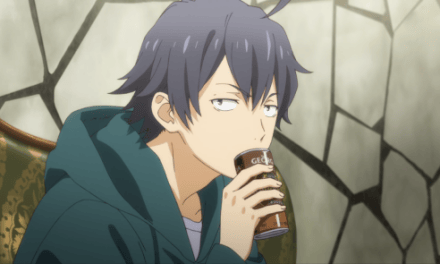 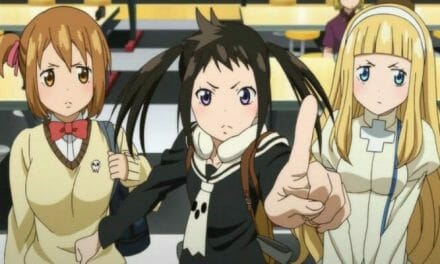 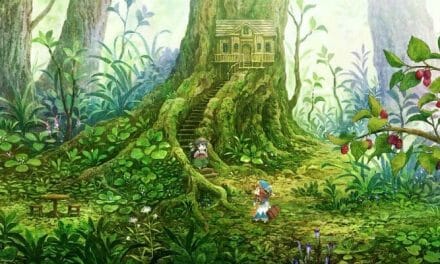 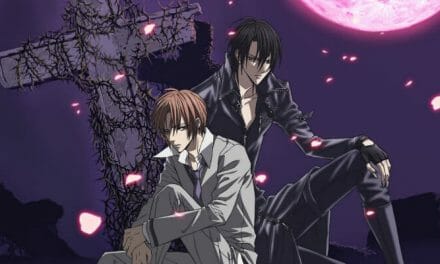