On April 4, Anime Boston announced that they will host the North American premiere for City Hunter: Shinjuku Private Eyes. The event, which will be hosted on April 20 from 7 – 10 pm in the Sheraton Grand Ballroom, will include a Q&A session with Director Kenji Kodama, Screenwriter Yoichi Kato, and Producer Naohiro Ogata.

On April 5, the convention revealed that they will also host the North American premiere for Code Geass: Lelouch of the Re;surrection. The film will be shown on April 20 at 3:00PM in the Hynes Veterans Memorial Auditorium. The event will include a Q&A sesion with actors Johnny Yong Bosch and Yuri Lowenthal. 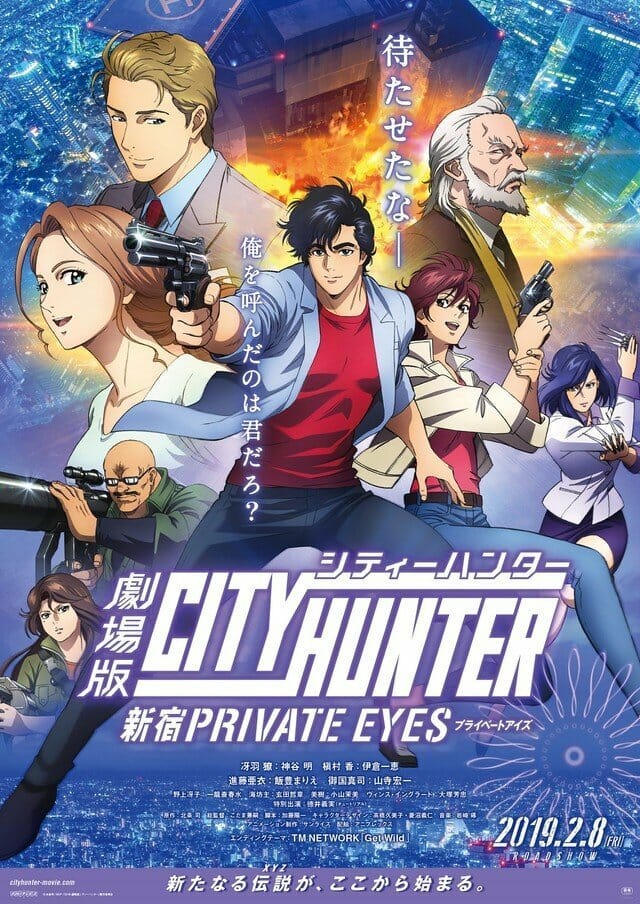 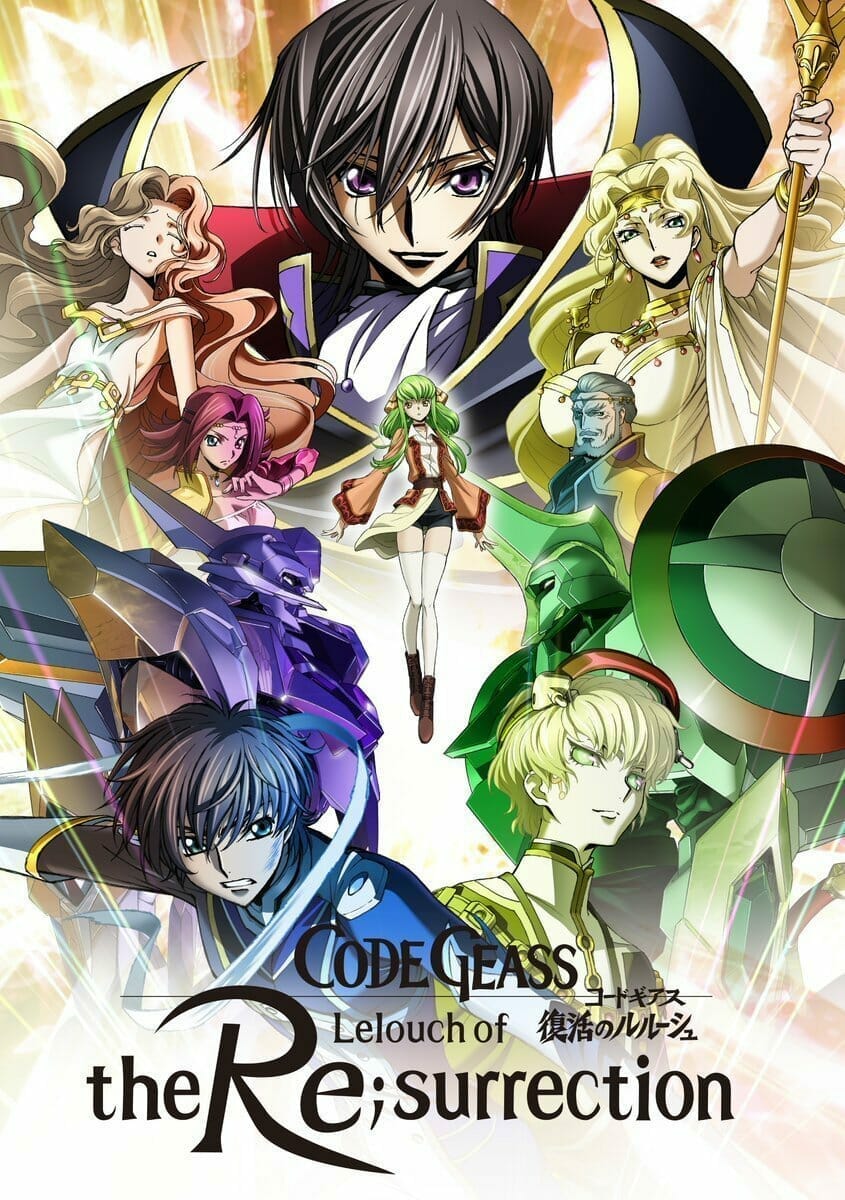