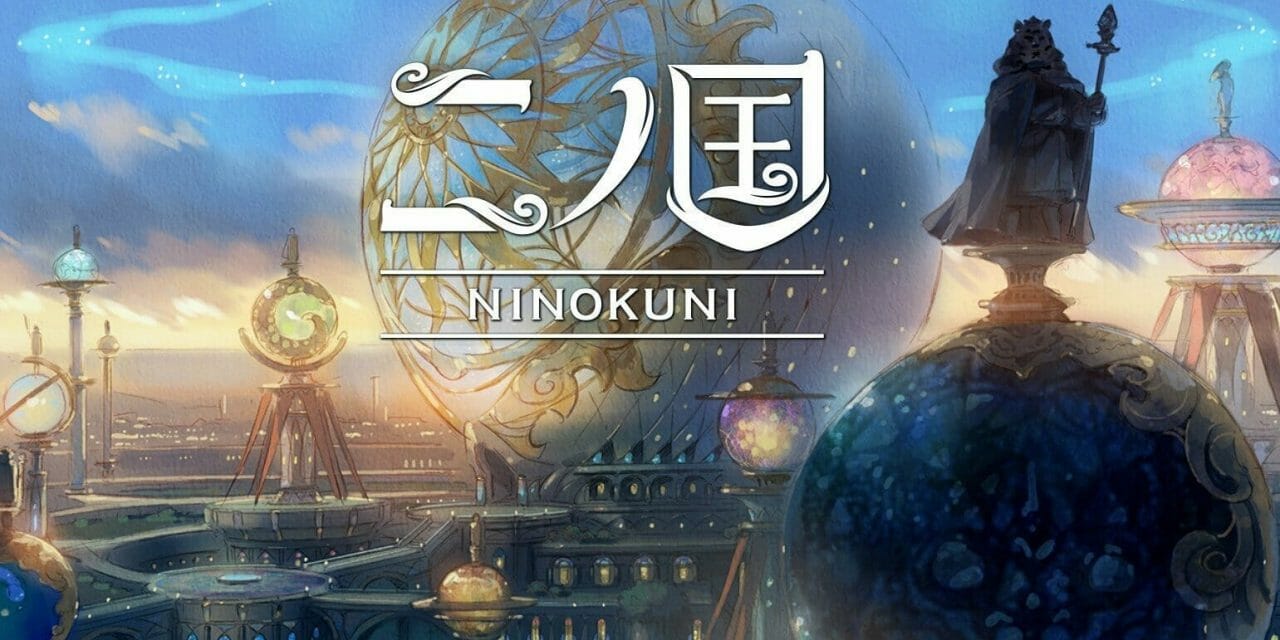 Earlier today, the official website for the Ni No Kuni film updated with a new teaser trailer. The minute-long teaser offers a brief overview of the film’s plot, using character dialogue and a narrator to set the scene.

Ni No Kuni opens in July. 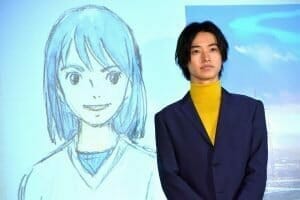 Ni No Kuni is based on the video game series of the same name. The first game, Ni no Kuni: Dominion of the Dark Djinn, launched on Nintendo’s DS handheld in December 2010, and sold more than 500,000 units in Japan. The second game, Ni no Kuni: Wrath of the White Witch, launched in November 2011 on Sony’s Playstation 3 console, and received a western release in early 2013. The entry was universally acclaimed, and moved more than move million units in its lifetime.