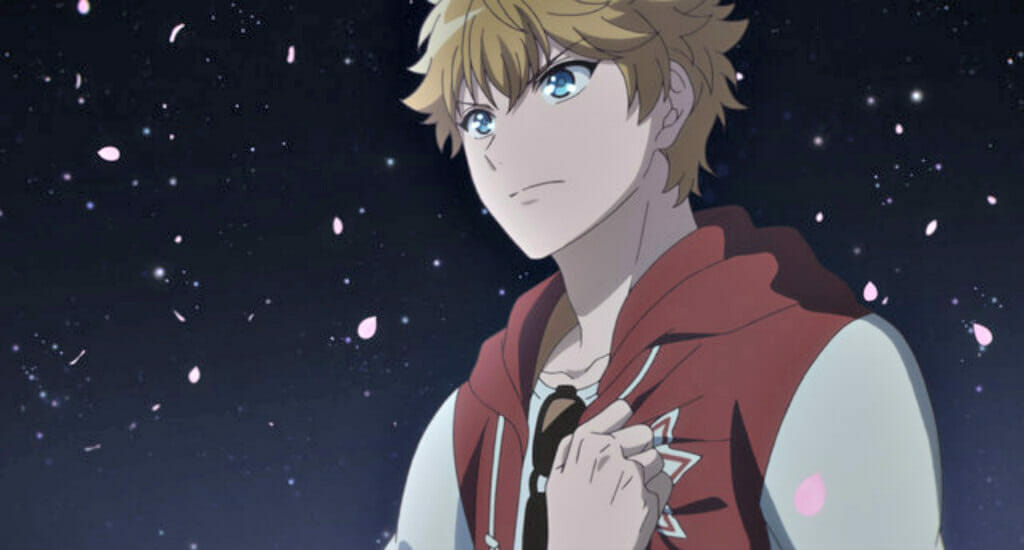 Earlier today, an official website and Twitter account opened their doors to announce that rhythm game I★Chu will get an anime TV series, titled I★Chu: Etoile Stage. The first trailer and visual for the work, as well as the main studios behind the project were revealed. We break the details down below.

The 29-second features the project’s lead as he watches in awe at a stage show.

The image features the young man from the promo, dressed in a stage outfit and holding a microphone. 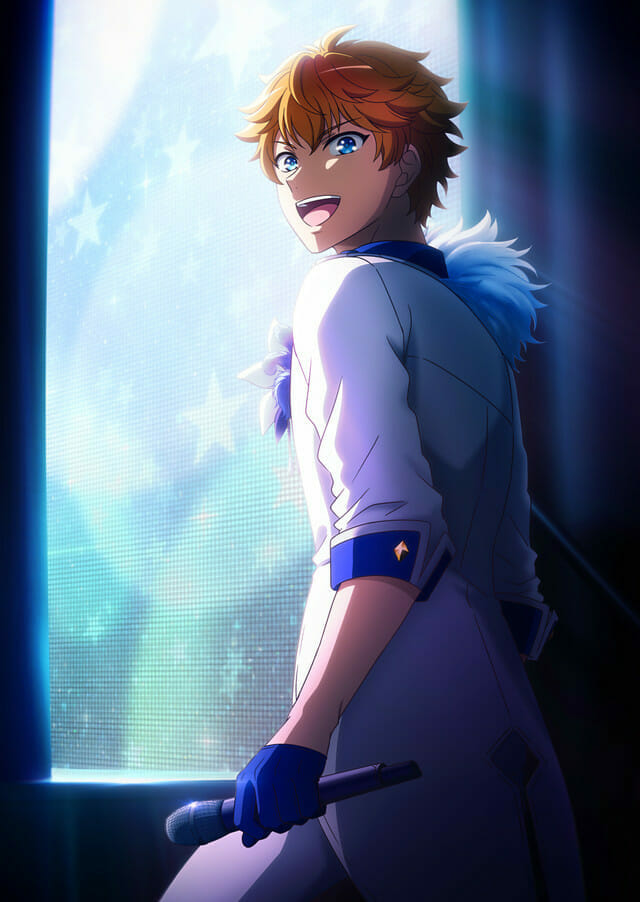 Twin Engine will produce I★Chu: Etoile Stage, which will be produced by the Ailedore PR Department. Liber Entertainment is credited with the original concept.

I★Chu first launched on iOS and Android in summer 2015.