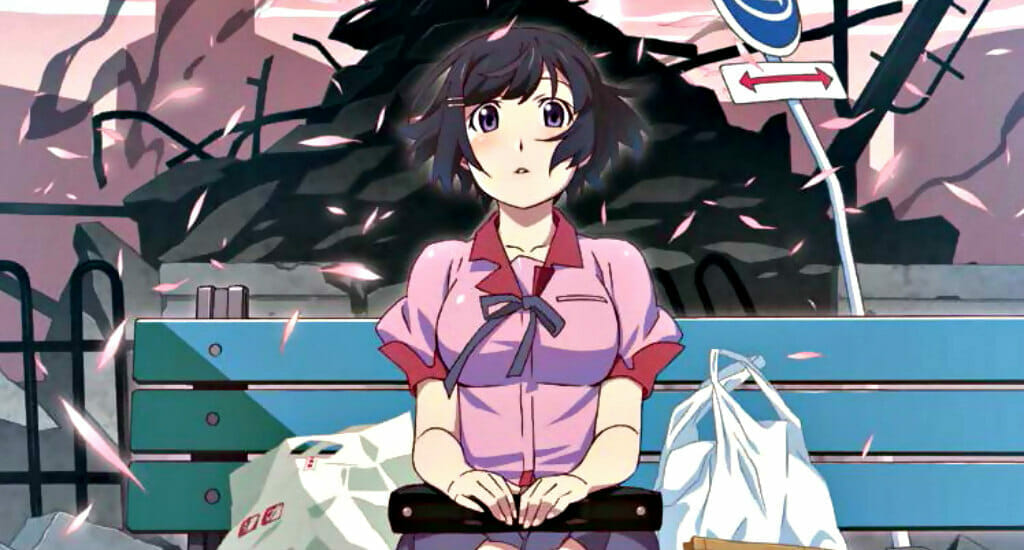 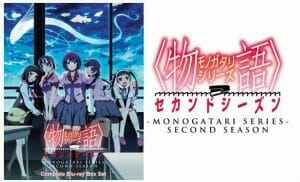 Earlier today, Aniplex of America announced that they will release a complete boxed set for Monogatari Second Season. The set, which ships to retailers on June 25, will include all 28 episodes from the following series: 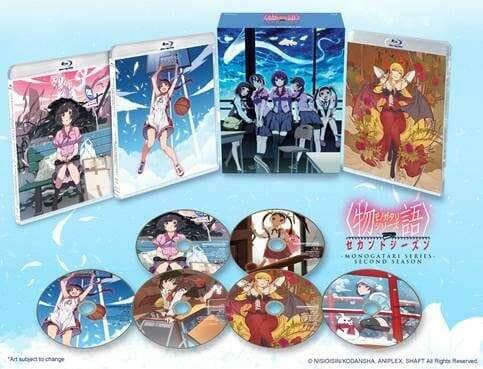 The set will carry a suggested retail price of $269.98 when it hits stores. Aniplex started streaming a trailer for the release, which you can check out below.

These stories take place after the end of the summer vacation when the apparition of the bee had left and the apparition of the phoenix avoided any consequences… Now that Koyomi Araragi and the girls were entering their new school terms, they were once again about to encounter supernatural beings…but this time, they may not be so easy to deal with.