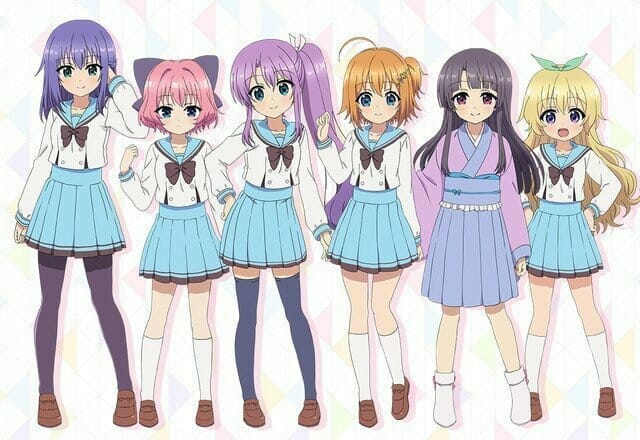 The 74-second promo introduces the main cast members, as the show’s theme song plays as a background track. 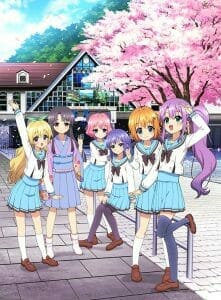 Re:Stage! is a multimedia project by Pony Canyon, which includes a serialized novel, a smartphone game, and music CDs, as well as concerts and live events. 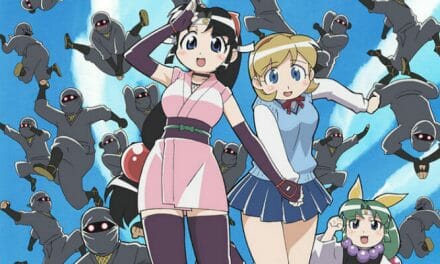