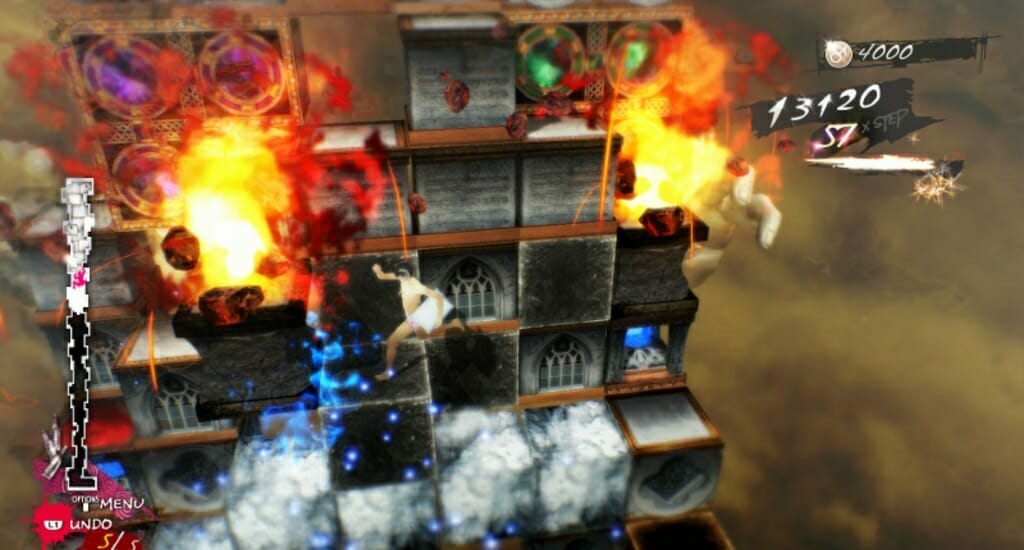 Two versions of the game will ship on disc. The core version will be priced at $59.99 USD, with pre-orders for the game receiving a free upgrade to the Steelbook edition. Atlus will also release a $79.99 “Heart’s Desire” premium edition of the game, which includes:

Atlus showed off an image of the Heart’s Desire edition, which you can check out below. 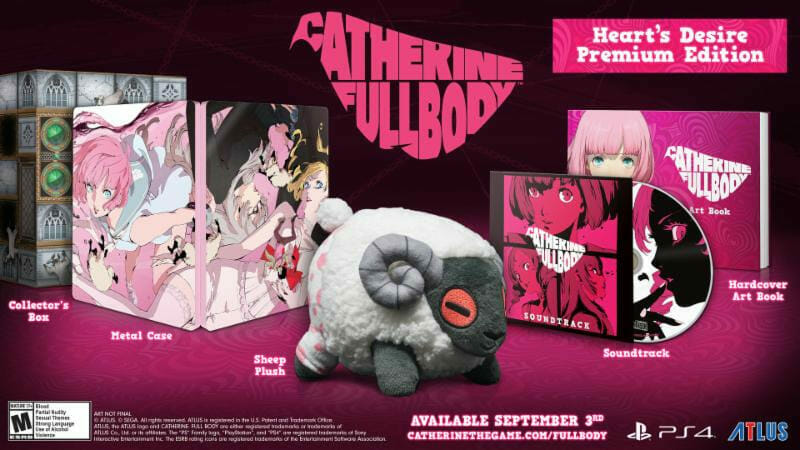 Catherine: Full Body is a remaster of 2011’s Catherine. In addition to enhanced visuals, the title features more than five hundred puzzles, a “Remix Mode” that alters existing stages, and a story-only “Safety Mode.” The title introduces a third love interest, named Rin as a part of the plot.

Our indecisive protagonist, Vincent, has been with his long-time girlfriend, Katherine, for five years. But instead of taking the next step into marriage, Vincent finds himself in an affair with the provocative blonde bombshell, Catherine! Thrown into discord by his own infidelity, he finds solace in the innocent Rin – further complicating matters. Adding to Vincent’s dilemma, he begins having nightmares that force him to climb for his life… Will he survive the trials and tribulations of love, or fall to temptations?

Note: Catherine has been the subject of controversy, partly due to its portrayal of Erica, a transwoman character within the game.

Catherine: Full Body has similarly been the subject of debate, since its announcement, as Rin’s reveal played heavily into “trans panic” tropes. An ending for the game includes content that is perceived as transphobic, due to the its portrayal of Erica. 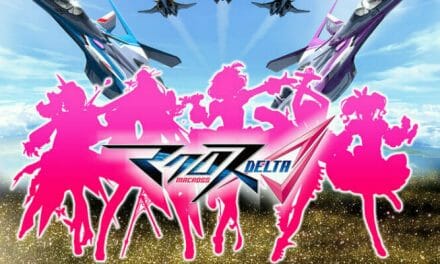 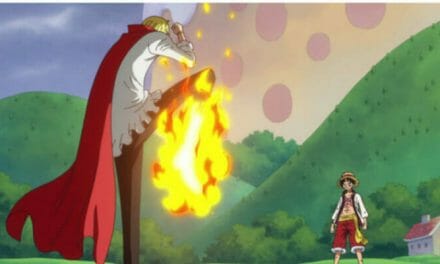