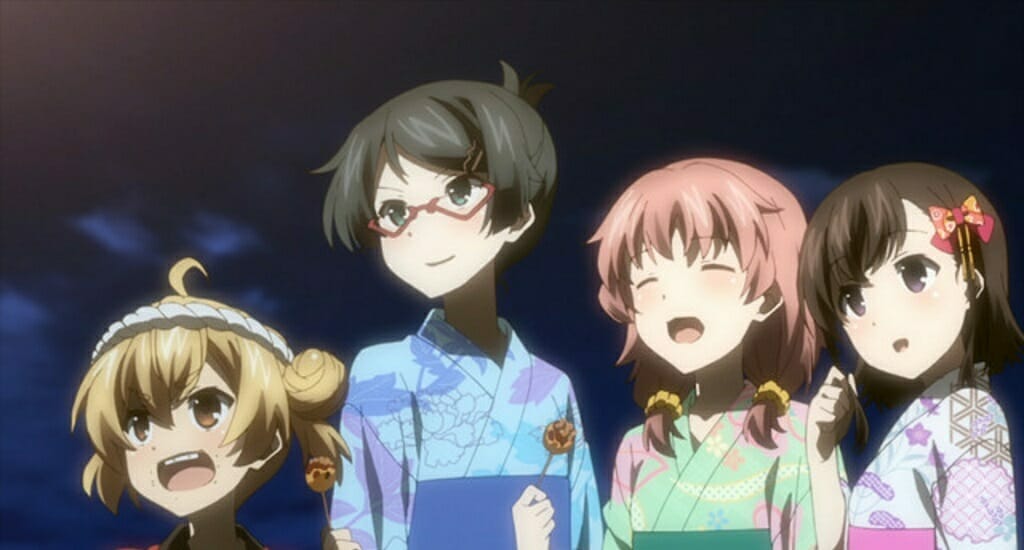 Earlier today, the official website for upcoming OVA Fate/kaleid liner Prisma Illya: Prisma☆Phantasm updated with a new trailer. The two-minute teaser previews the events of the title, with a narrator providing the major story beats. Theme song Kaleid☆Festival! by the show’s main voice cast plays as a background track. 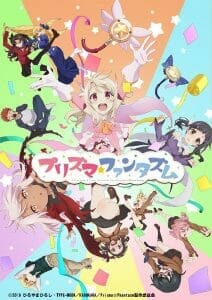