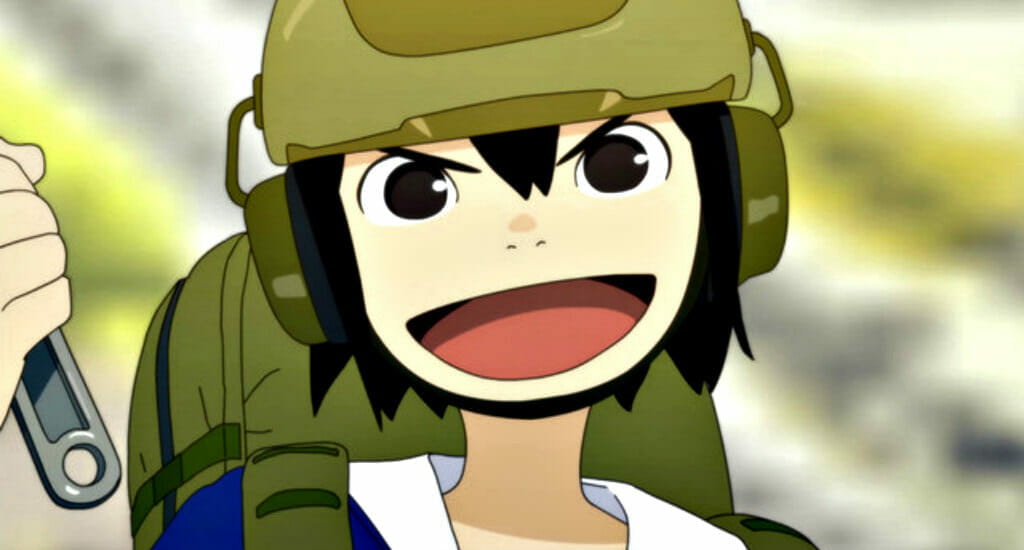 Earlier today, TV network NHK announced that an anime adaptation of Sumito Owara’s Keep Your Hands Off Eizouken! (Eizoken ni wa Te o Dasu na!) is in the works. The first staffers were revealed, along with a teaser trailer. We break the details down below.

The promo, which is subtitled in English, pans over various panels from the original manga as an announcement message is superimposed over the imagery.

NHK will air the title on their NHK General network. 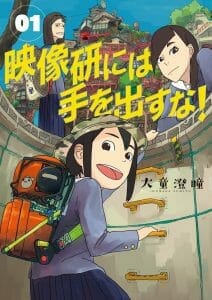 Sumito Owara’s Keep Your Hands Off Eizouken! launched in the pages of Shogakukan’s Gekkan! Spirits magazine in 2016. The series currently spans three compiled volumes, with volume 4 slated to ship to stores on May 10.

Asakusa Midori wants to create an anime, but she’s too disheartened to make that first step by herself. But by pure chance, she meets Mizusaki Tsubame, an up-and-coming socialite secretly dreaming of becoming an animator. Together with Midori’s money-loving best friend Kanamori Sayaka, the energetic trio slowly work towards making their “ultimate world” a reality! 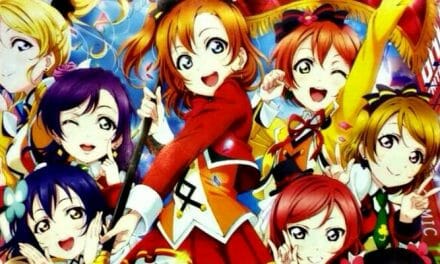 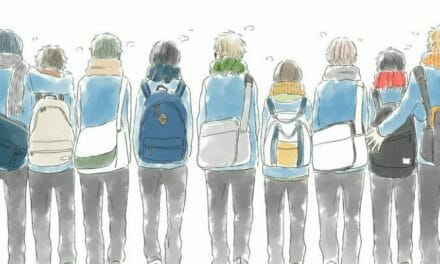