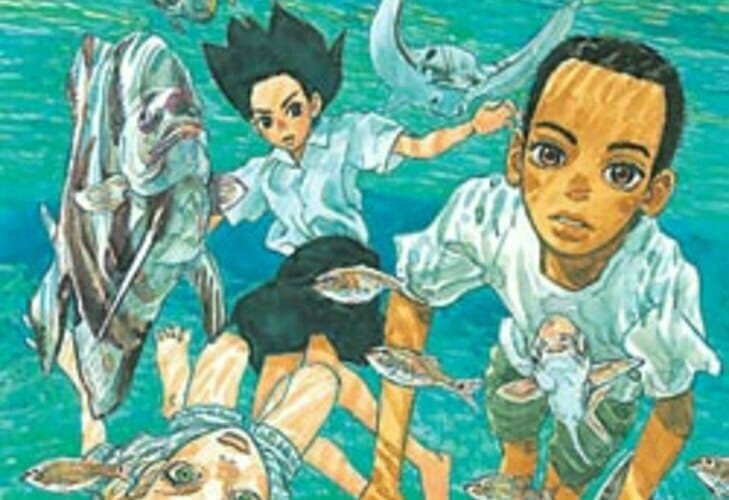 Earlier today, the official website for the Children of the Sea (Kaiju no Kodomo) anime film updated with a new teaser trailer. The minute-long promo previews opening theme song Umi no Yurei by Kenshi Yonezu.

Children of the Sea opens in Japan on June 7. GKIDS hold the rights to the feature in North America. 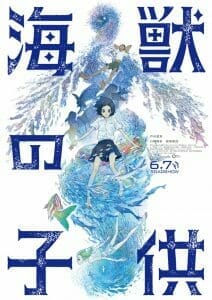