Earlier today, the official Astra Lost in Space anime website updated with seven cast members and a key visual. We break the details down below.

The image features the main cast, posing in the depths of space. 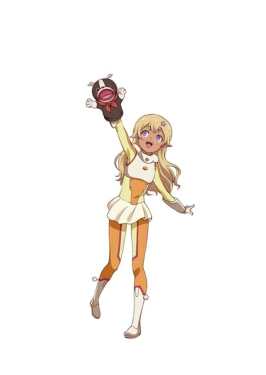 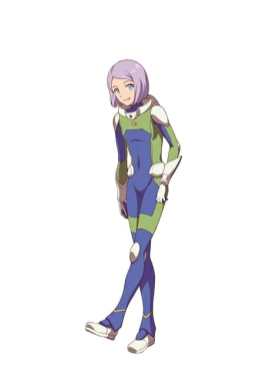 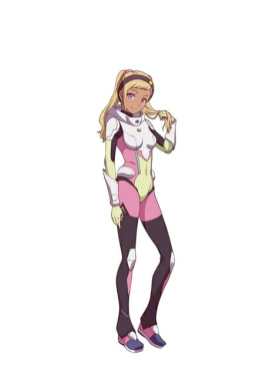 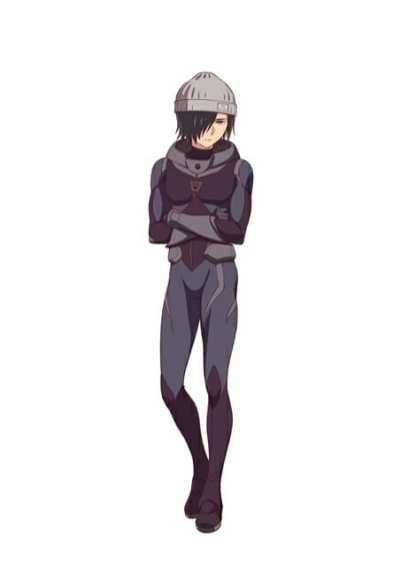 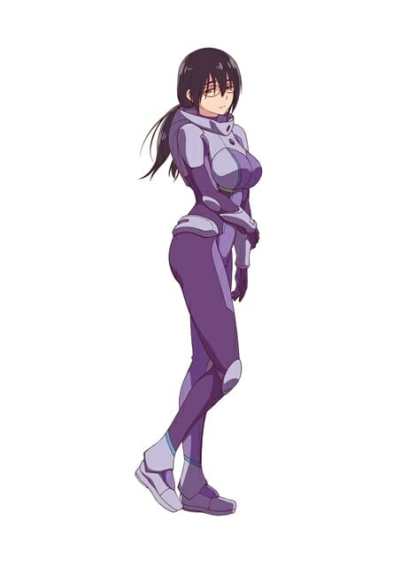 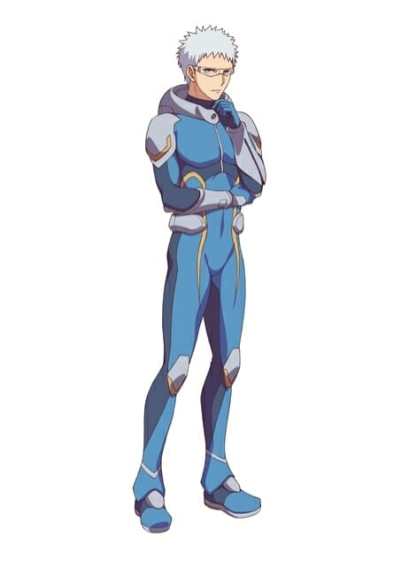 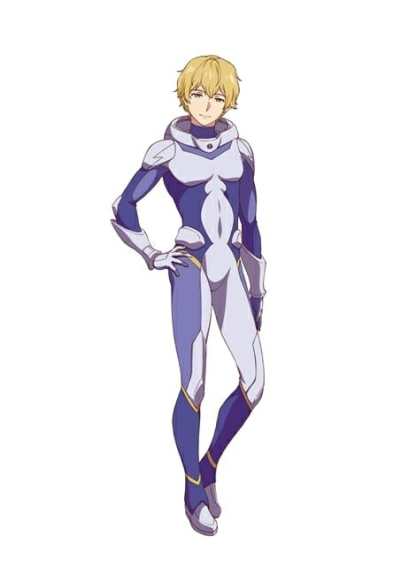 Kenta Shinohara’s Astra Lost in Space launched in Shueisha’s Shonen Jump+ in May 2016. The series, which ran through December 30, 2017, spans five compiled volumes.

It’s the year 2063, and interstellar space travel has become the norm. Eight students from Caird High School and one child set out on a routine planet camp excursion. While there, the students are mysteriously transported 5,000 light-years away to the middle of nowhere! Will they ever make it back to Earth?!

It’s the first day of Planet Camp, and Aries Spring couldn’t be more excited! She, along with eight other strangers, leave for Planet McPa for a weeklong excursion. Soon after they arrive, however, a mysterious orb appears and transports them into the depths of space where an unknown spaceship awaits them.