Earlier today, the official Legend of the Galactic Heroes: Die Neue These anime website updated with two new visuals for the show’s upcoming second season, as well as details on the show’s theatrical run.

The visuals, titled “Galactic Empire Version” and “Free Planets Alliance Version” show the main members of each of their titled factions. 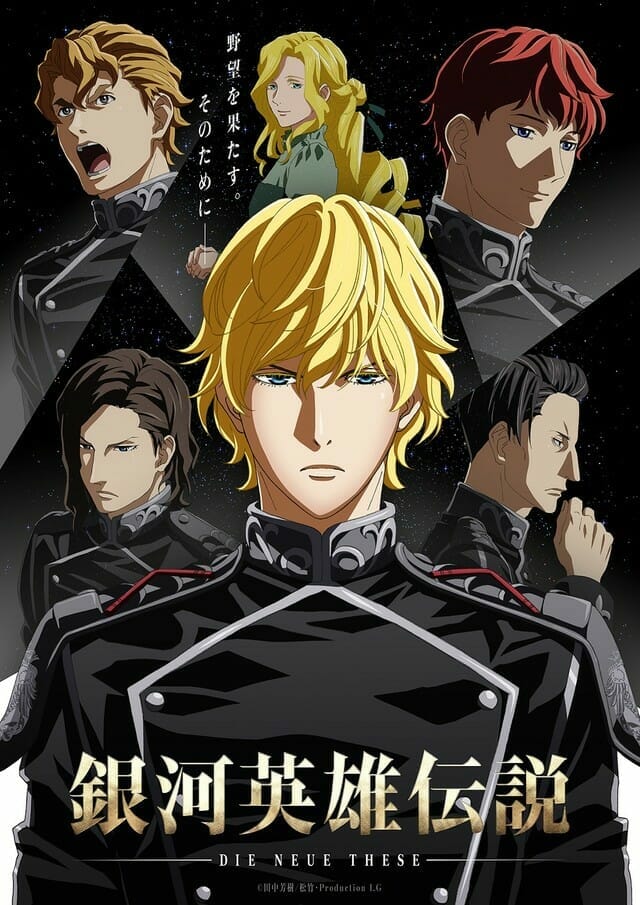 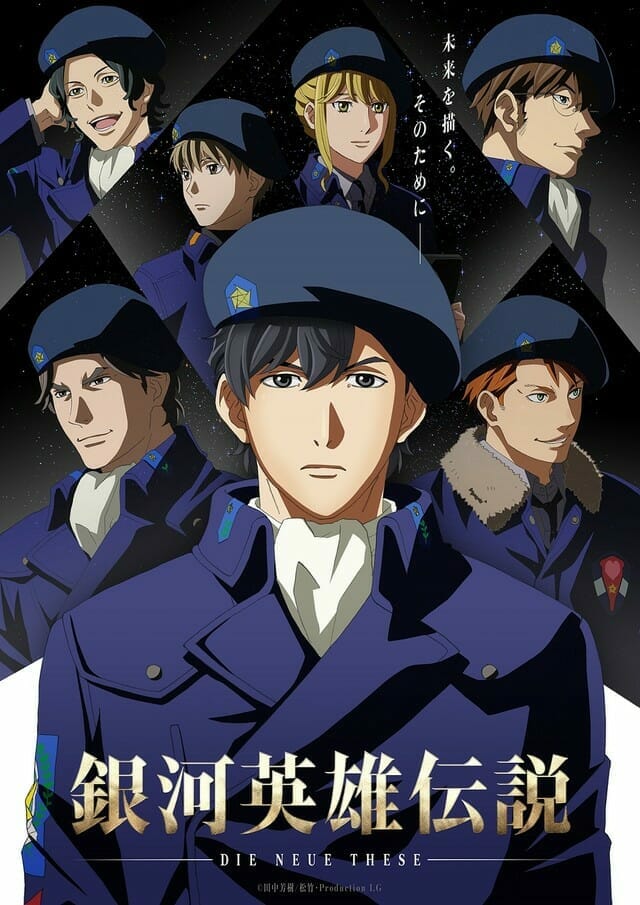