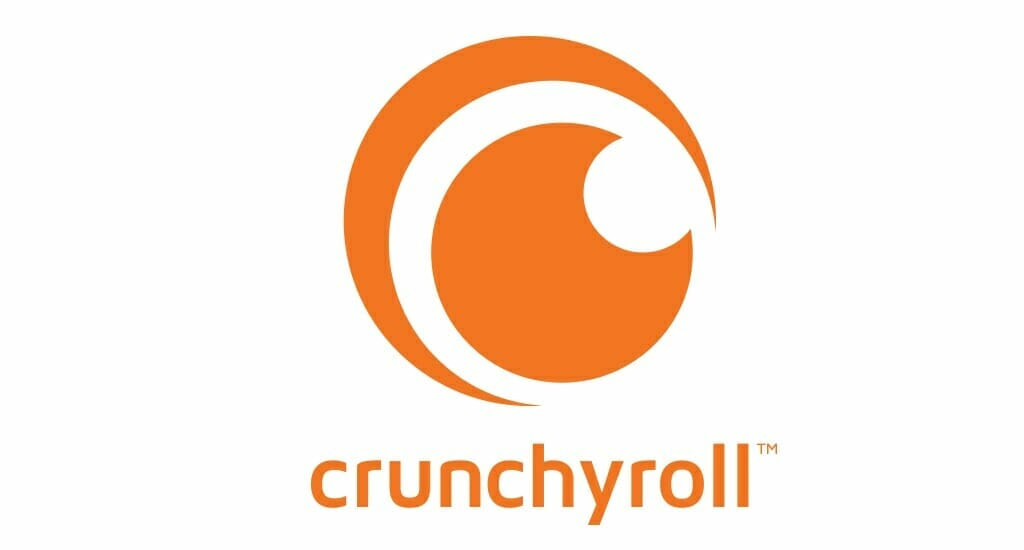 On May 16, Crunchyroll launched a new live streaming video feed on their YouTube Channel. The stream, titled “24/7 Anime OP/ED Mix – Crunchyroll,” is an ongoing compilation of anime opening and closing sequences that runs (as the name implies), twenty-four hours a day, seven days a week.

More than four hundred openings and closings will run over the course of the stream, including: 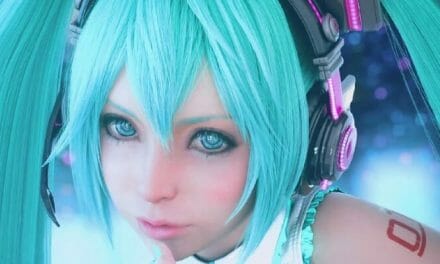 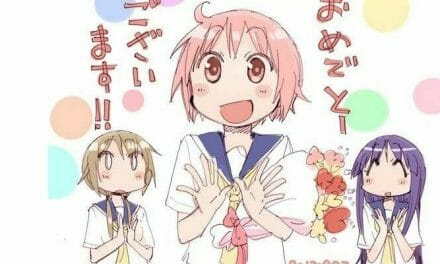 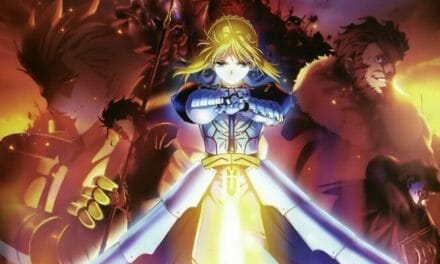