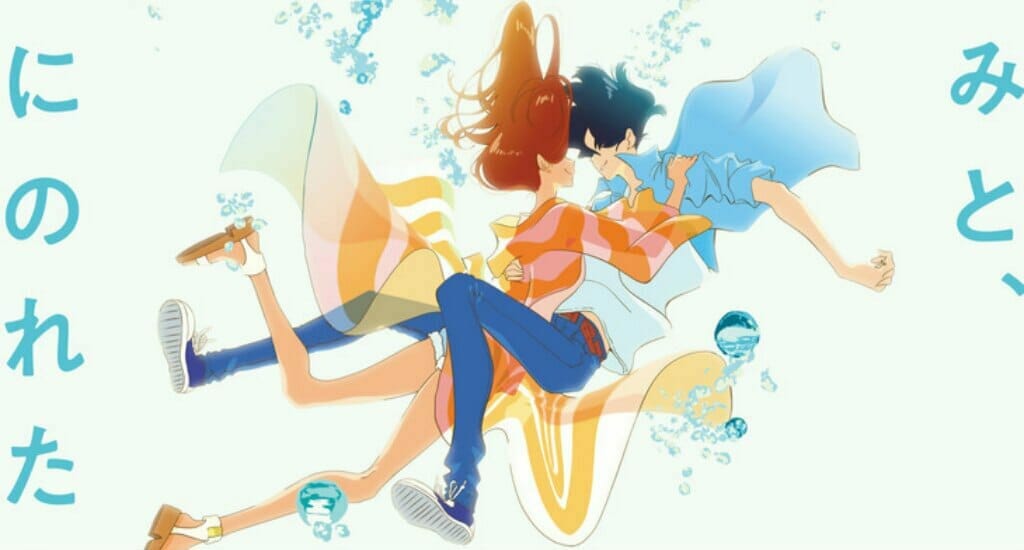 Earlier today, the official website for Ride Your Wave (Kimi to, Nami ni Noretara) updated with a new teaser trailer. The minute-long promo opens with a lead characters Hinako and Minato singing a duet version of theme song Brand New Story. The song is set to footage of the characters sharing heartwarming moments together, including a meal at a restaurant, a couple’s surfing session, and a quiet sunset on the docks.

Generations from Exile Tribe will perform the song for the film, which opens on June 21. The feature will be screened in competition at this year’s Annecy International Animation Film Festival, which will be held from June 10 – 15.

The two main characters are: