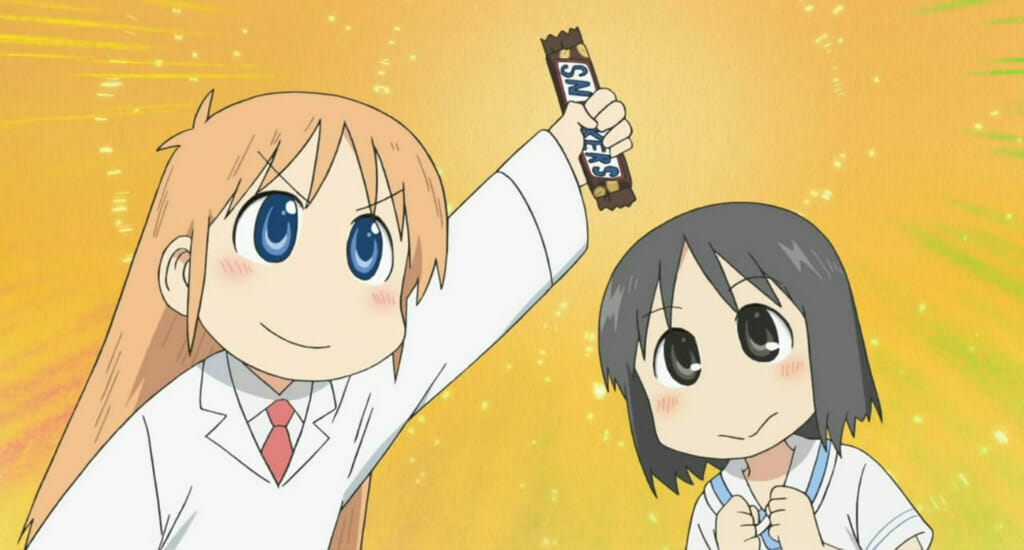 Earlier today, Funimation took to Twitter to announce that Brittany Lauda will play Mai in their English dub for Nichijou – My Ordinary Life. The publisher also streamed an English dub clip featuring the character, which you can check out below.

Funimation will re-release Nichijou – My Ordinary Life on home video and digital outlets on July 23. The new release will include the dub. 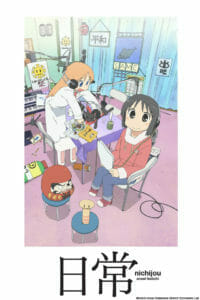 Bandai Entertainment originally held the domestic rights to Nichijou – My Ordinary Life and streamed the series on Crunchyroll. A home video release was originally slated for a 2012 release, but it was inevitably cancelled with Bandai’s closure. Funimation announced that they acquired the title in November 2016. They released the title on subtitled home video on February 7, 2017.

Follow the adventures of three ordinary girls as they make life’s awkward moments a thousand times worse. Along with a colorful bunch of classmates, they learn their most important lessons the hard way. Like whether goats are an appropriate form of transportation, who would win in a wrestling match between the principal and a deer, and most notably, if the three-second rule applies to weenies that fly through mohawks.

Meanwhile down the street, a pocket-sized professor makes life difficult for a robot who just wants to be normal. But normal is the last thing you can expect in a town where salmon fall from the sky. In fact, the only thing you can count on is your friends, but even they are totally weird.

From the creators of K-On! and Lucky Star comes a slice-of-life series packed with absurd antics and hilarious high school predicaments. 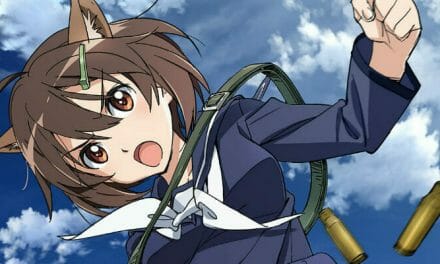