Weathering With You Film Gets New Trailer, Visual, & 6 Cast Members 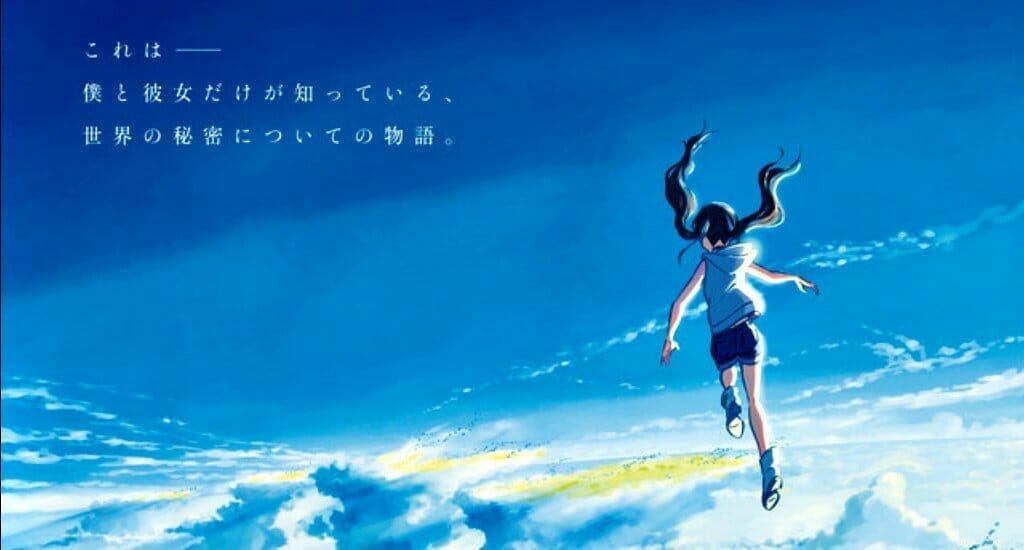 Earlier today, the official website for Makoto Shinkai’s Weathering With You (Tenki no Ko) updated with a new teaser trailer and visual, as well as a half-dozen cast members. We break the details down below.

the image features lead characters Hokoda and Hina standing in a city garden, as glimmering rain showers down from above. 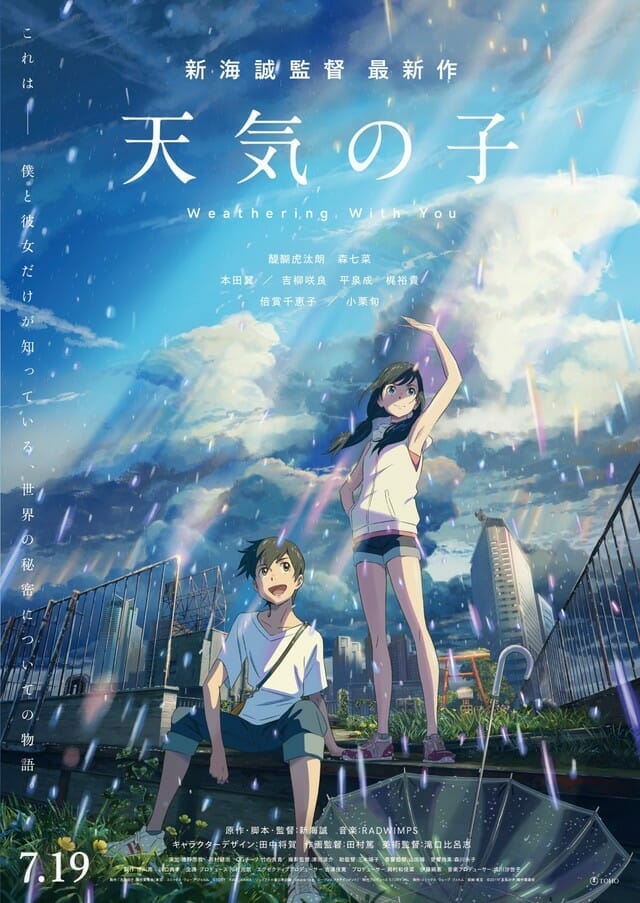 Weathering With You will open in Japan on July 19, 2019. The film will get a global release, with theatrical runs slated for North America, Asia, Europe, and South America. GKIDS Holds the rights to the feature in North America, and is planning a theatrical run, in early 2020 for both the subtitled and English dubbed versions of the feature.

GKIDS describes the picture as:

The summer of his high school freshman year, Hodoka runs away from his remote island home to Tokyo, and quickly finds himself pushed to his financial and personal limits. The weather is unusually gloomy and rainy every day, as if to suggest his future. He lives his days in isolation, but finally finds work as a writer for a mysterious occult magazine. Then one day, Hodoka meets Hina on a busy street corner. This bright and strong-willed girl possesses a strange and wonderful ability: the power to stop the rain and clear the sky… 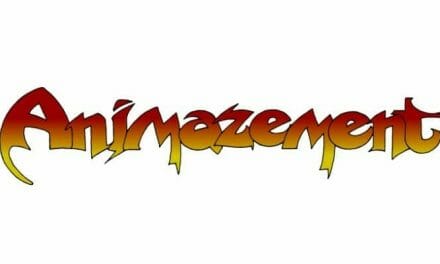