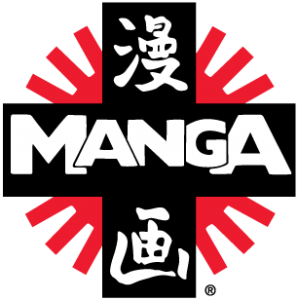 Earlier today, Funimation announced that they acquired London-based anime distributor Manga Entertainment. Under the agreement, Funimation’s UK home entertainment arm will be absorbed into Manga, effective immediately. This will make the company the largest distributor of anime DVDs and Blu-Rays in the region.

Funimation’s FunimationNow digital platform will offer most of Manga’s library in the region, with Funimation naming titles like Sword Art Online, Naruto Shippuden, Fullmetal Alchemist: Brotherhood, and Ghost in the Shell: Innocence as examples.

With this acquisition, we will create a truly immersive anime experience for fans in the UK and Ireland. This begins with providing fans access to Manga’s library of titles to enjoy whenever and wherever they want on FunimationNow […] Together with the Manga team, Funimation will bring its fan-first omnichannel approach to serving anime fans – engaging with them directly through the widest array of touchpoints.

On behalf of Manga Entertainment, we’re thrilled to join Funimation and their expanding global business, […] We’re excited for the new opportunities that lie ahead and to serve anime fans in the UK and Ireland in a bigger way than ever before.

Manga Entertainment UK was founded in 1991 by Chris Blackwell, as a subsidiary of Island Records. The organization, which was formed following Island’s acquisition of Akira, quickly became a leader in the UK distribution scene, as Manga Video was established. The company would go on to license numerous prominent works in the UK, including Ghost in the Shell (1994) and Project A-Ko. Manga was purchased by IDT Media, and later Starz Media. In 2015, Manga was purchased along with parent Anchor Bay UK, before being spun off into a private entity in 2016. 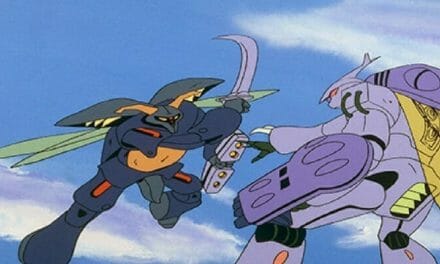