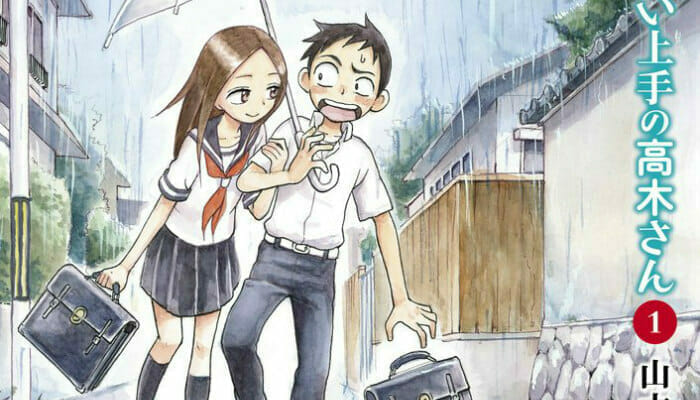 The two-minute trailer sees a sweet moment after school turn into an impromptu rock skipping challenge.

The image features Takagi-san and Nishikata sitting together on a grassy hill. 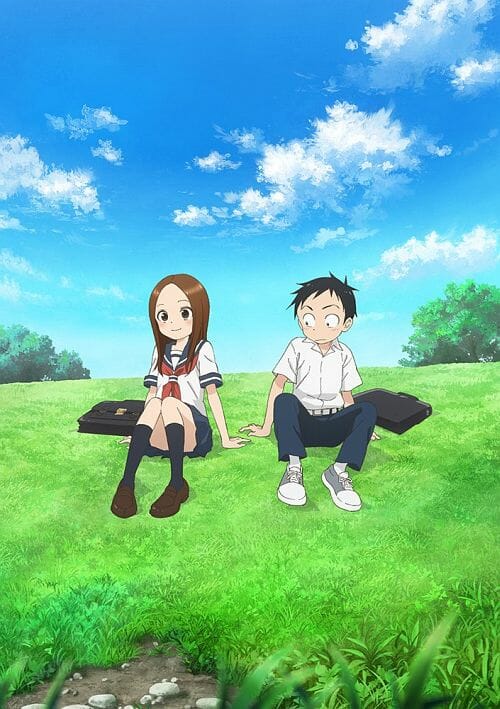 Karakai Jozu no Takagi-san returns to Japanese TV on July 7. The full premiere schedule is as follows (all times JST):

The series will stream exclusively on Netflix in Japan. 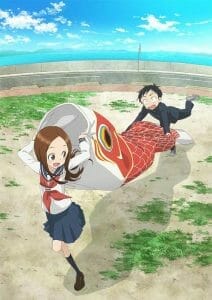 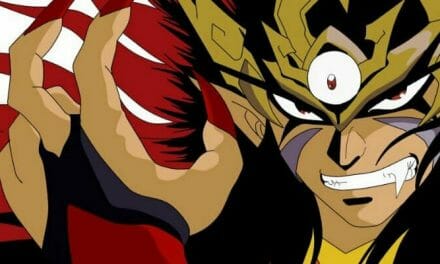