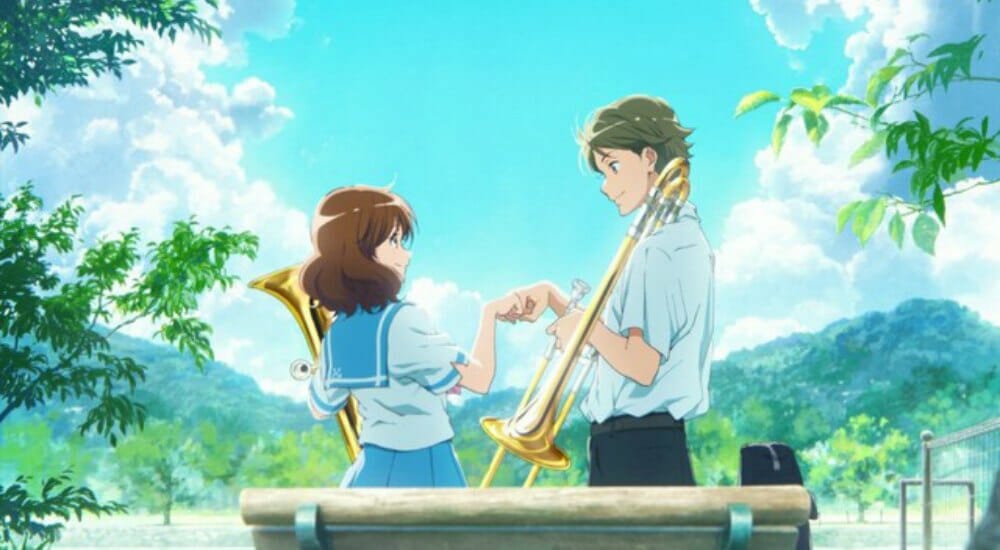 Earlier today, fans of Sound! Euphonium flocked to Uji, Kyoto for the “Hibike! Euphonium 5-kaime da yo! Uji de Omatsuri Festival” fan event. During the show, the staff of the Sound! Euphonium anime TV series announced that the title will receive a sequel anime project. Kyoto Animation will return to produce the work, with cast and crew details set to be announced at a later date.

The title will tell the events of Kumiko’s third year at Kitauji High School. A teaser video, as well as a celebratory illustration by character designer Shoko Ikeda were released for the project. We break the details down below.

The three-and-a-half minute trailer traces the history of the anime franchise, and the journey the cast has taken through high school. At the 2:30 mark, the video cuts to a confirmation that the sequel project has been greenlit.

The image features Kumiko, along with two other girls, set against a pink background. 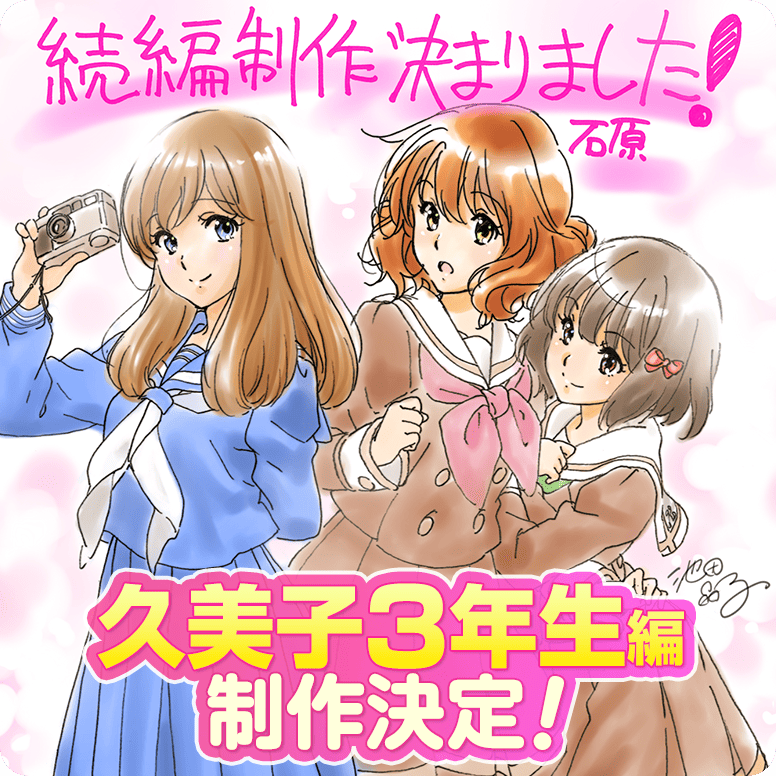 The feature is tentatively slated for a theatrical release in North America in July. Online ticket seller EMagine describes the feature as:

While Liz and the Blue Bird explored the relationship of side characters Mizore and Nozomi and took on a radical new art style, Oath’s Finale returns to Sound! Euphonium’s familiar style and the story of franchise protagonist Kumiko Oumae, now in her second year of high school. Follow Kumiko as she takes on the role of mentor towards the incoming class of new band members. Series director Tatsuya Ishihara reprises his directorial role to create a film that is sure to delight diehard fans and newcomers alike. A ten-minute recap of the series will play before the film so fans who haven’t seen Sound! Euphonium can enjoy the film without missing a beat. 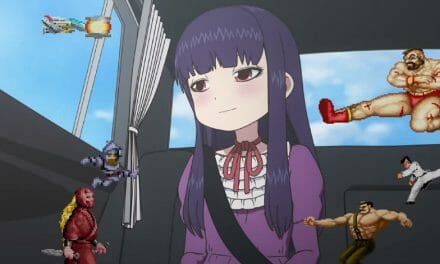 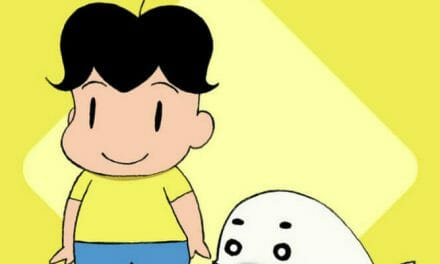