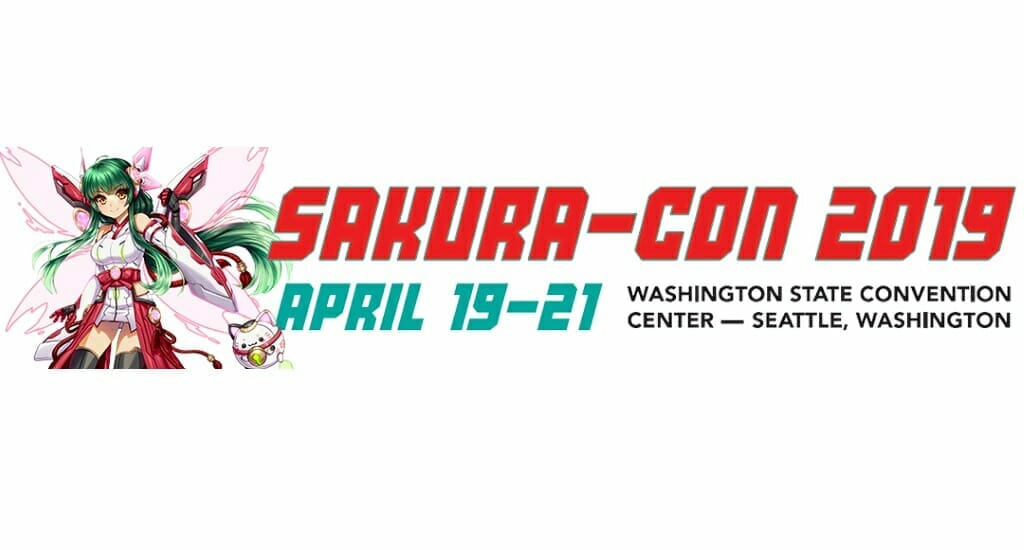 Sakura-Con has always been my home away from home. No matter how things are going in my life, a weekend filled with thousands of like-minded individuals will never fail to perk me up again. Taking place from April 19-21 in Seattle, this year’s Sakura-Con was still the same wonderful, loving environment that I’ve come to know and love over the years. Still, even I have to admit that there were some bizarre quirks to this year’s event which detracted a bit from the overall experience.

In previous years, Sakura-Con was a hotbed for industry activity, with upwards of a dozen different companies from the North American anime and manga industries vying for the attention of fans. As a member of the press, this has always been my biggest draw to the convention – I absolutely adore that rush that comes from covering panel announcements live. This year, though, there were only a handful of industry panels compared to previous years. Not only that, but they were all scheduled for Friday, which has historically been the second-slowest day of the weekend. Some of them even overlapped each other, meaning that fans had to make the difficult choice between Funimation and Sunrise, in regards to which set of news bomb drops they wanted to witness

That’s not to say that the industry was completely absent from the con, though. Both Yen Press and Kodansha announced via their official blogs that they would have booths in the exhibitor hall. They ultimately decided against holding actual industry panels for fans to attend, though. 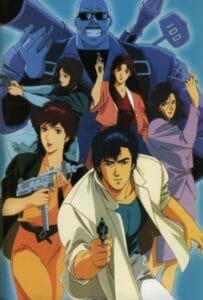 The good news for fans is that, while the total number of industry panels was fairly low, the news that came out of them was both exciting and plentiful. Aniplex of America, for instance, announced that they would be releasing Magia Record, the Madoka Magica mobile game to iOS and Android devices this summer, which got a healthy cheer from the crowd. Meanwhile, later that night, Sunrise revealed during their panel that Discotek had licensed the entire run of the beloved City Hunter anime franchise.

Since 2003, Sakura-Con has appeared to be in a gritty throwdown against Anime Boston on the east coast, as they attempt to bring in amazing guests from North America and Japan. Sadly, this time around, Sakura-Con handily lost the battle on that front. Still, they were able to bring in voice actors and staffers from beloved franchises such as The Promised Neverland and Code Geass, as well Higurashi creator Ryukishi07 (who announced his own brand-new project during his Q&A panel). This was in addition to also hosting the North American premiere of Code Geass: Lelouch of the Re;surrection, which had a line that stretched far beyond what the screening room could actually contain. Despite these happenings, I didn’t hear much excitement from fans regarding guests in my conversations with them while waiting in lines.

If the panel scene wasn’t your thing, Sakura-Con still had you covered with its utterly massive exhibitor hall and Artist Alley. Taking over the building across the street from the convention center, the Artist Alley took up two whole floors of The Conference Center (TCC) and featured creators from all over the region selling their handmade wares. Meanwhile, the exhibitor hall was constantly buzzing with activity from fans, who were eager to spend their hard-earned cash from morning to night each and every day.

No matter how I look at things, Sakura-Con will always be my favorite spring getaway. While this year didn’t contain nearly as much excitement as I’m used to, I’ve yet to hear anyone say that they didn’t have a great time over the course of that weekend. This year they celebrated their twenty-first anniversary, and I sincerely hope that they get the chance to celebrate just as many great years going forward. 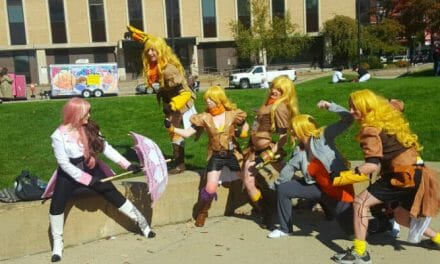