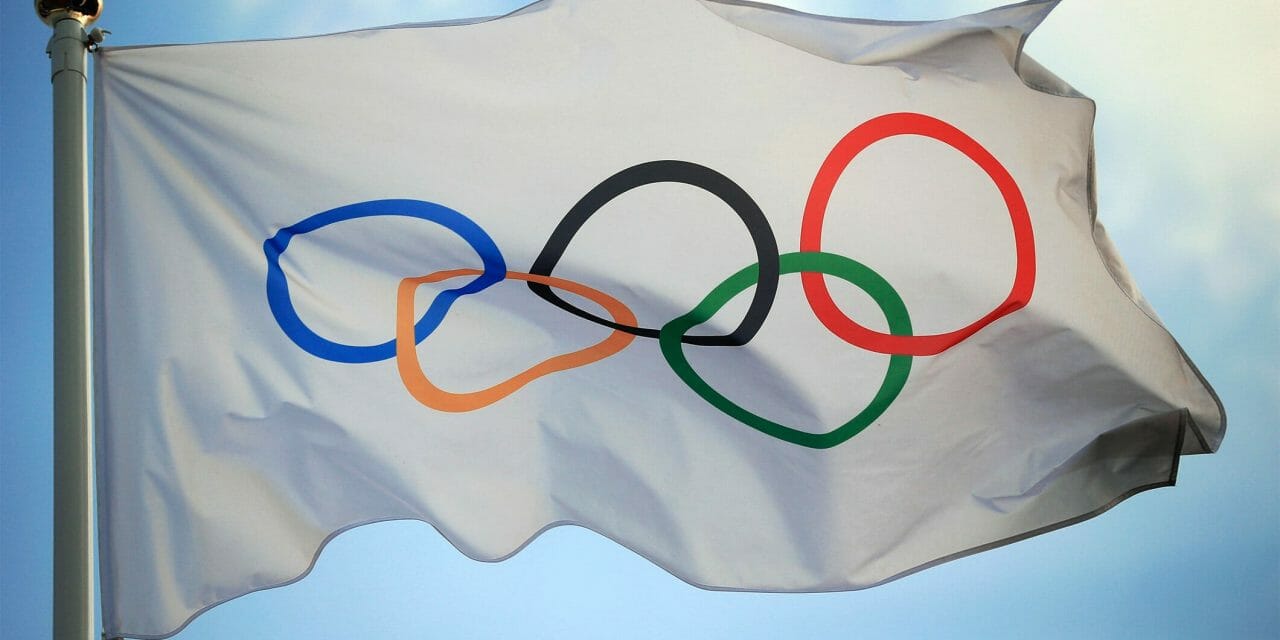 Even though the 2020 Summer Olympics in Tokyo are still a full year away, preparations are well underway to set the proper stage before the games begin.

In an announcement posted to the official Olympic.org website, it was revealed that the International Olympic Committee (IOC) has commissioned a short anime film from Studio Ponoc which will air at some point in the leadup to the games. In the statement, it was said that the movie is meant to be inspired by the core values of the Olympics and “to forge a powerful artistic legacy for animations fans across the globe.”

Studio Ponoc was founded in 2015 by Yoshiaki Nishimura (Producer – When Marnie Was There, The Tale of the Princess Kaguya). Since the studio’s creation, it has produced a movie, Mary and the Witch’s Flower in 2017, and an anime anthology, Modest Heroes in 2018.

“As the Tokyo 2020 Games approach, we wanted to explore animation as a creative vehicle to express the Olympic values of excellence, friendship, and respect from a different aesthetic and narrative perspective. With a focus on universal topics relevant to humanity, this hand-drawn film will not only contribute to the excitement in the build-up to the Olympic Games Tokyo 2020 but also inspire future generations,” said Francis Gabet, Director of the Olympic Foundation for Culture and Heritage (OFCH).