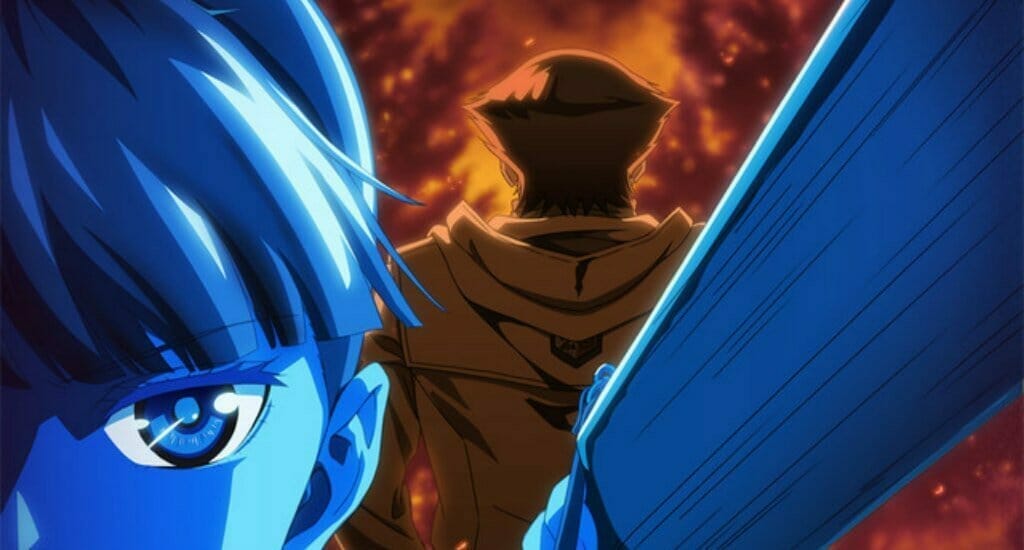 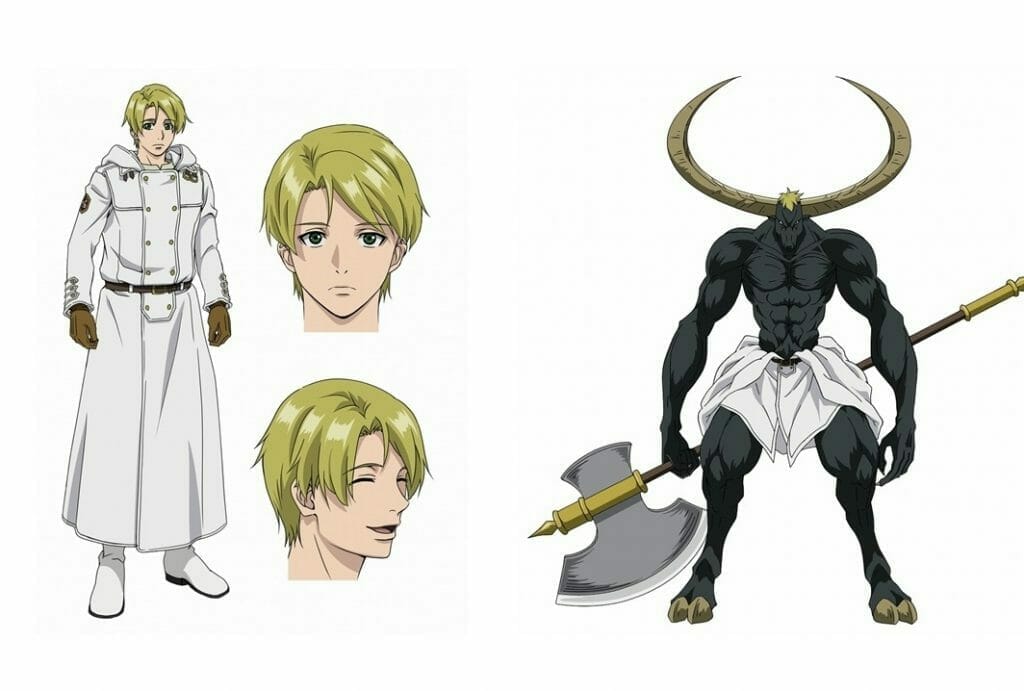 To the Abandoned Sacred Beasts will hit Japanese TV on July 1. The full broadcast schedule is as follows (All times JST):

Crunchyroll will stream the title as part of their Summer 2019 simulcast lineup. 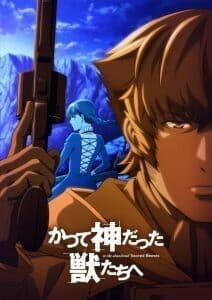 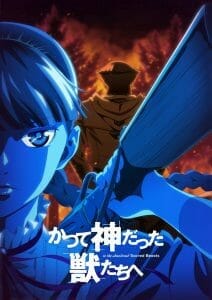 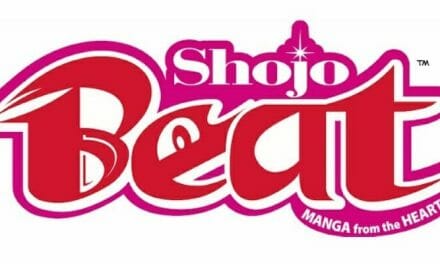