Earlier today, we received word from Hulu that four titles will leave the platform at the end of June. The following titles will be delisted from the service:

In addition, Hulu sent out their list of titles to be added and removed from the service on June 17. In the update, the publisher announced that they will add the English dub for the first half of Tokyo Ghoul: re to their platform on July 19.

Tokyo Ghoul:Re aired in the Spring 2018 broadcast season. Funimation streamed the title as part of their simulcast lineup, and produced the show’s English dub. 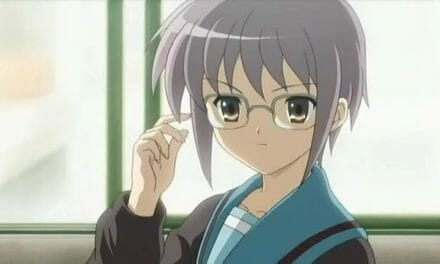 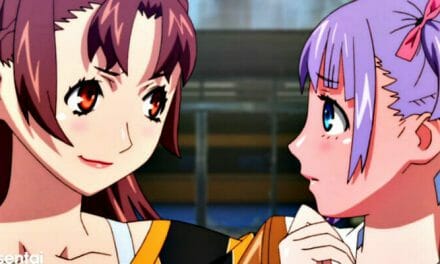 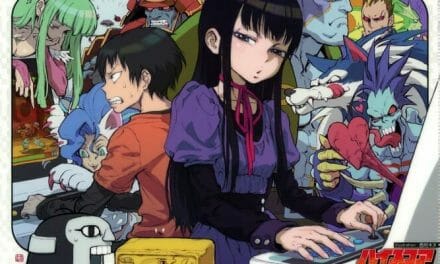