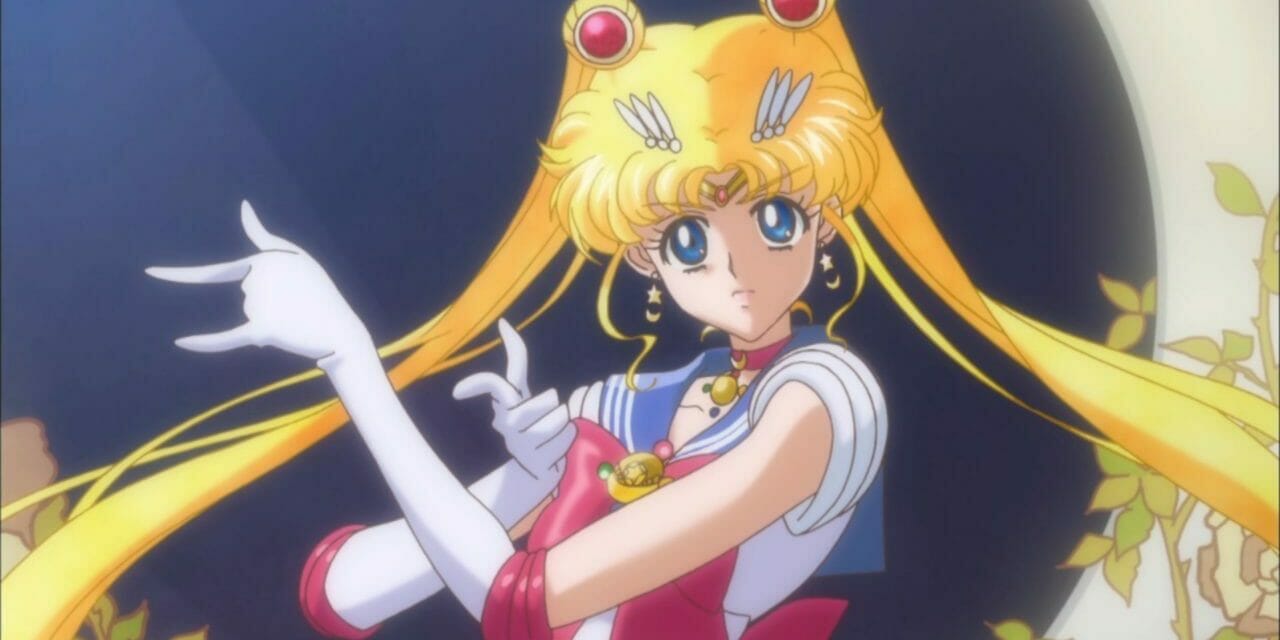 Earlier today, members of the official Sailor Moon fan club flocked to a birthday event for series lead Usagi Tsukino. During the event, it was announced that the upcoming Sailor Moon films will hit theaters in 2020 under the title Pretty Guardian Sailor Moon Eternal. The first visual and trailer were revealed for the movies, the details of which we break down below.

The 30-second promo presents visuals of the Inner Guardians (plus Sailor Chibi Moon), set to an instrumental version of Moonlight Densetsu. The teaser ends with the films’ logo, as well as a 2020 confirmation.

The image features Sailor Moon and Sailor Chibi Moon posing against a red and yellow background, as a starburst of light erupts from the bottom-center of the still. 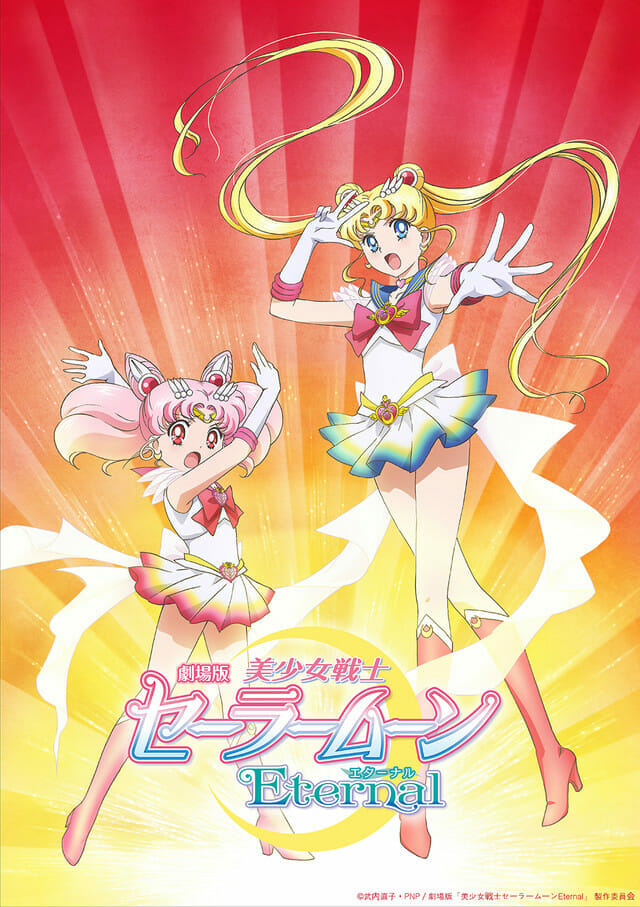