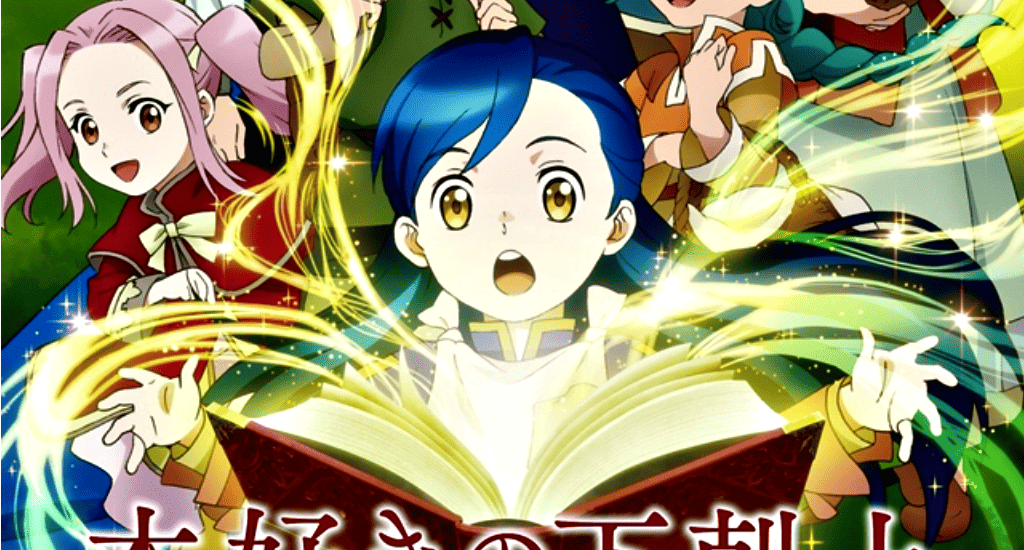 Earlier today, the official Ascendance of a Bookworm anime website updated with a new trailer, a key visual, and five cast members. We break the details down below.

The 15-second TV spot offers a look at the show in action.

The image features Myne holding a book that’s spilling forth with magical power. She’s flanked by the show’s other cast members. 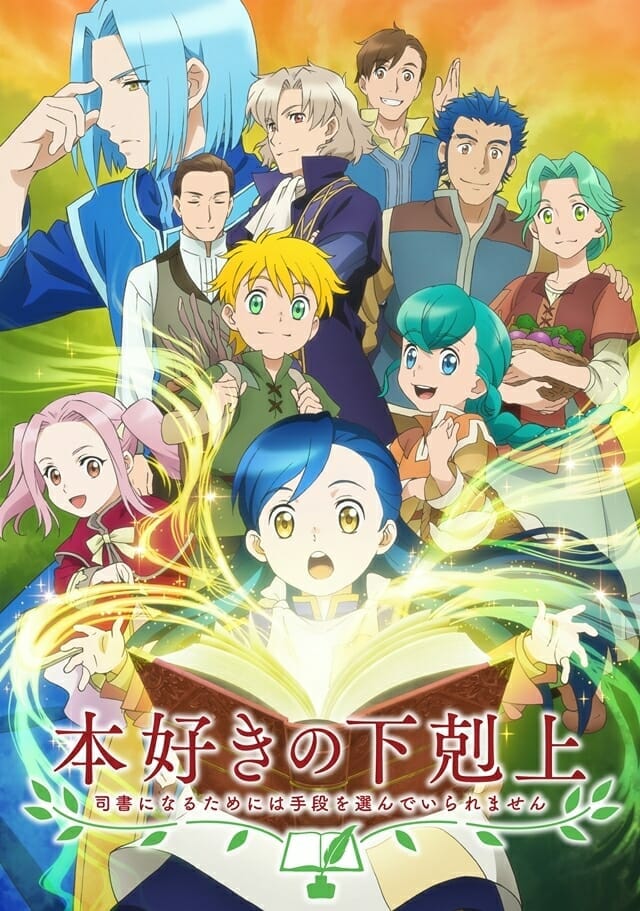 Ascendance of a Bookworm will hit Japanese TV in October.

J-Novel Club distributes the Ascendance of a Bookworm light novels in North America. They describe the title as:

A certain college girl who’s loved books ever since she was a little girl dies in an accident and is reborn in another world she knows nothing about. She is now Maine, the sickly five-year-old daughter of a poor soldier. To make things worse, the world she’s been reborn in has a very low literacy rate and books mostly don’t exist. She’d have to pay an enormous amounts of money to buy one. Maine resolves herself: If there aren’t any books, she’ll just have to make them! Her goal is to become a librarian. This story begins with her quest to make books so she can live surrounded by them! Dive into this biblio-fantasy written for book lovers and bookworms!