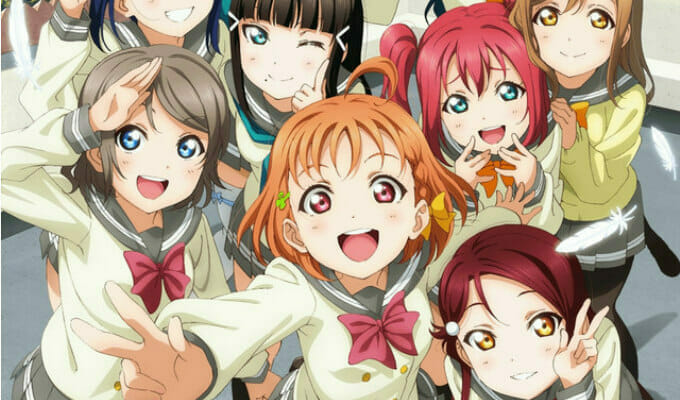 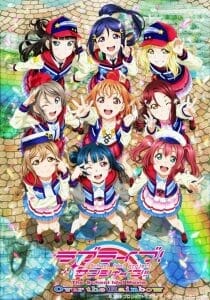 Earlier today, Funimation announced that they will give theatrical runs to Love Live! Sunshine!! The School Idol Movie: Over the Rainbow and live-action movie Kingdom. Both features will get limited theatrical runs, with Kingdom confirmed to hit cinemas in the United States and Canada.

The premiere schedule is as follows: 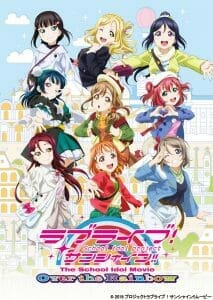 Aqours reigned over all in Love Live, the last time they would be representing Uranohoshi Girls’ High School. Now, the first and second-year students are preparing for life at their new school–only to face a litany of unexpected trouble! Most alarming of all, the third-year students have set off on a graduation trip–only to have gone missing! As the group’s members drift apart, they quickly realize just how much they mean to each other. What will Aqours do to compel themselves to take the next step forward?

The shine they have been seeking is just ahead in this inspiring, live-entertainment movie dedicated to everyone taking flight toward a new future!