Earlier today, the official Golden Kamuy anime website announced that the series will get a third season. A visual and trailer were revealed, the details of which we break down below.

The 40-second promo focuses on Asirpa and Sugimoto, who are pulled apart by the harsh winter snows.

The image features Sugimoto trudging through the snow, as a blizzard rages on. 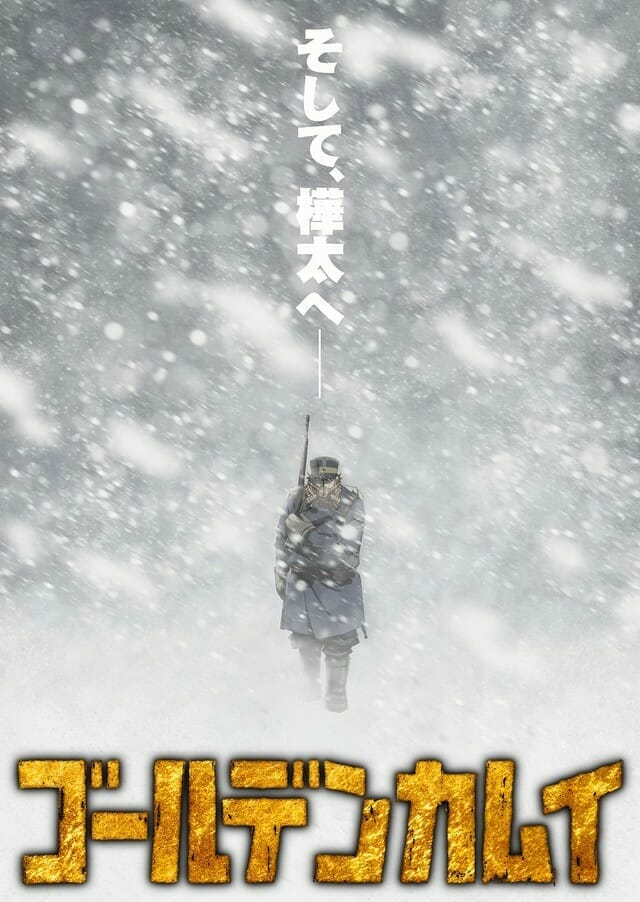 Crunchyroll streamed Golden Kamuy as part of their simulcast lineup. The describe the show as: