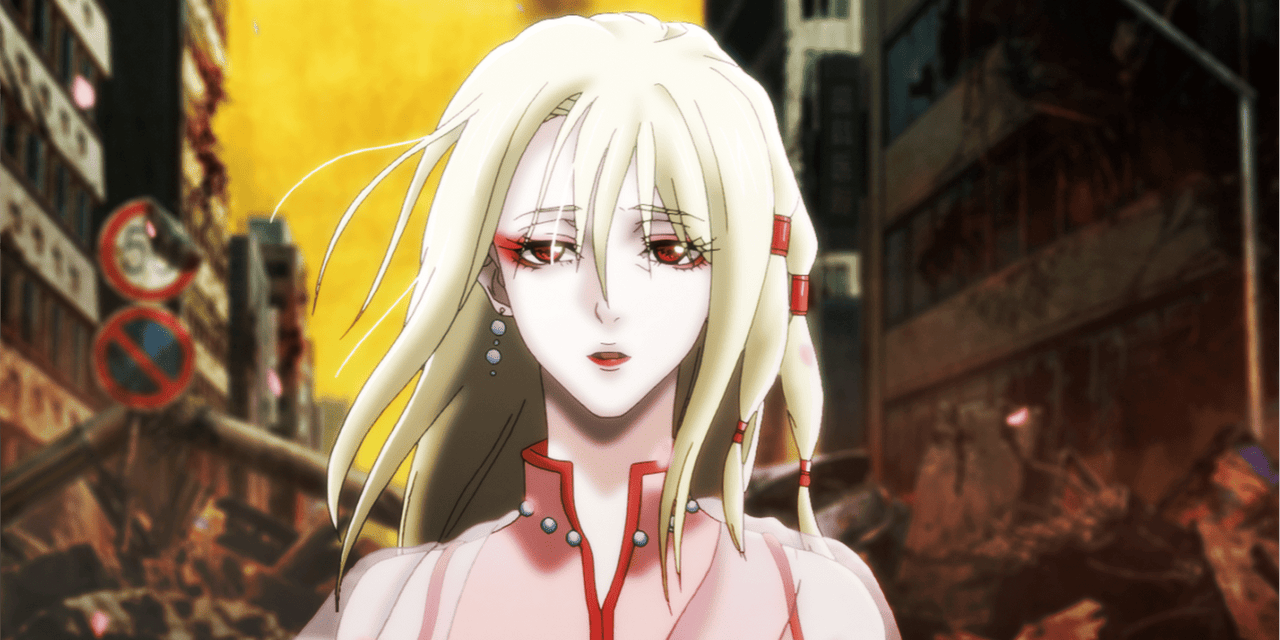 Earlier today, artist Yoshitaka Amano announced that he’s working on an original anime project tilted Gibiate. The project is being produced by the Gibiate Project production committee. An official website opened its doors, which includes the first trailer and visuals, along with details on the show’s story. We break the details down below.

Two images were revealed: on which features Kanzaki Sensui, while the other focuses on Kathleen. 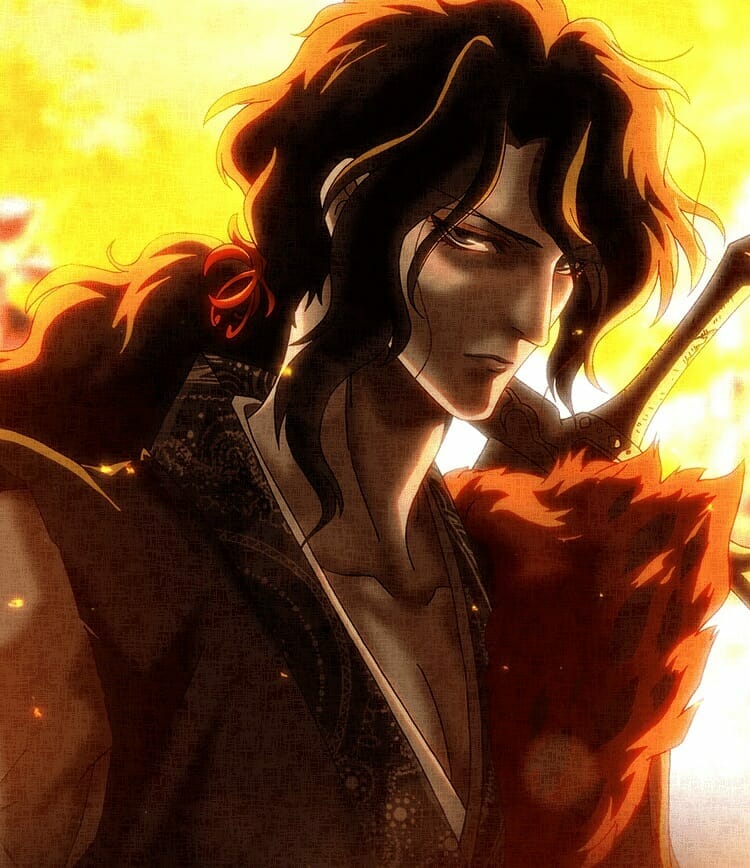 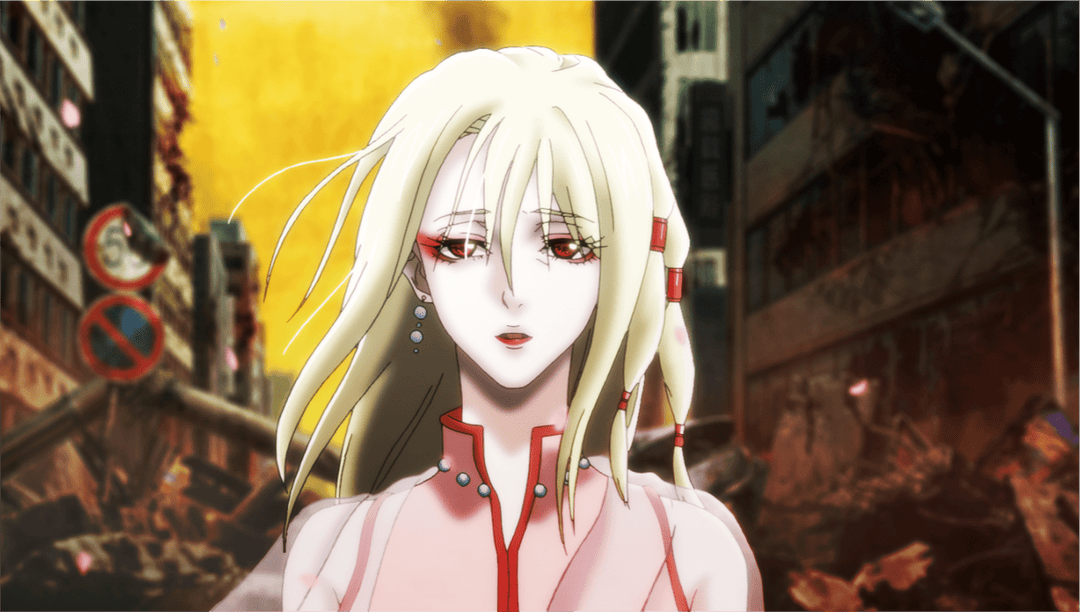 Yoshitaka Amano (Final Fantasy, Vampire Hunter D) is credited with original character designs, while Naoki Serizawa (Resident Evil: The Marhawa Desire) is listed as Monster Designer. Yuzo Koshiro (Streets of Rage, ActRaiser) will score the soundtrack, which will be performed by the Yoshida Brothers.

Ryo Aoki is credited with the original story and is attached as an executive producer.

The Gibiate Project describes the title as:

The Year is 2030 Japan. A Virus outbreak has covered the earth. Once infected, patients become monsters and changes the form depending on age, sex and nationality. The virus is called “Gibier”(wild game for many varieties). An Edo era time traveling Samurai and Shinobi appear in the post apocalyptic ruins. Helping a doctor who has dedicated his career for researching the cure for “Gibier,” hordes of Gibier after them, outlaws who attack the travelers for food – everywhere you turn, danger is upon them! 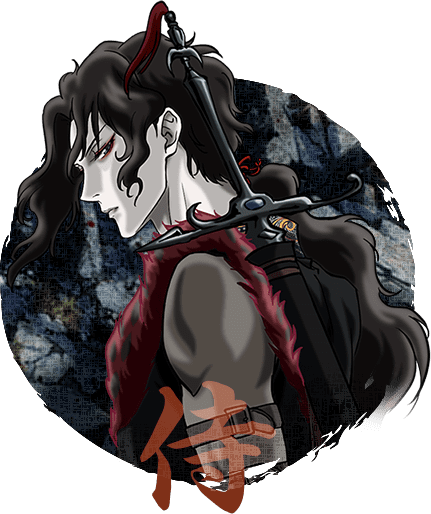 “A samurai who travelled from the early Edo period. As known as ‘Senningiri’ (thousand men slasher), he has cut down numerous enemies during Sengoku period with his twin swords of Japanese katana and Western sword. However he makes himself a commandment against killing now.” 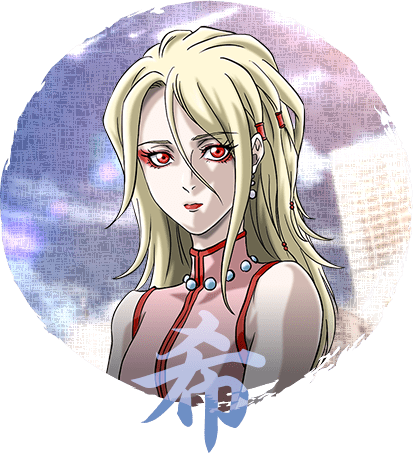 “Dr.Yoshinaga’s assistant. An optimistic half-blood girl, not good at fighting. But she manages to save Sensui and Kenroku as they have just arrived at the modern world.” 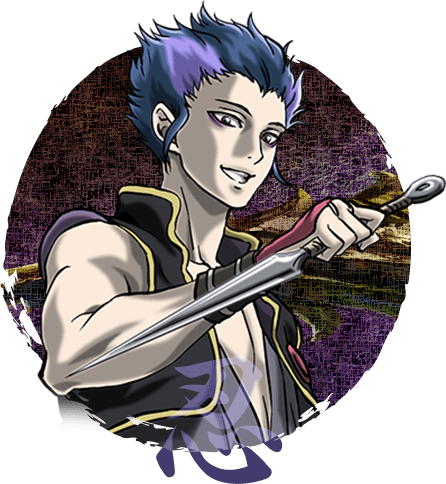 “A ninja who travelled from the early Edo period with Sensui. A blood relative to Sanada Family, the Sengoku-daimyo of Shinano Domain. He is cheerful and energetic, fighting against Gibias with his bombs. Gibiate is an anime TV series, which is slated to hit Japanese TV in the Summer 2020 broadcast season. According to the press release, the title will be governed by the Japanese concept of “Harmony,” and developed to appeal to overseas anime fans.” 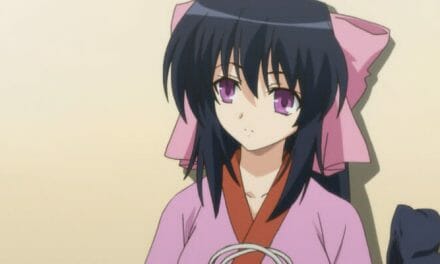