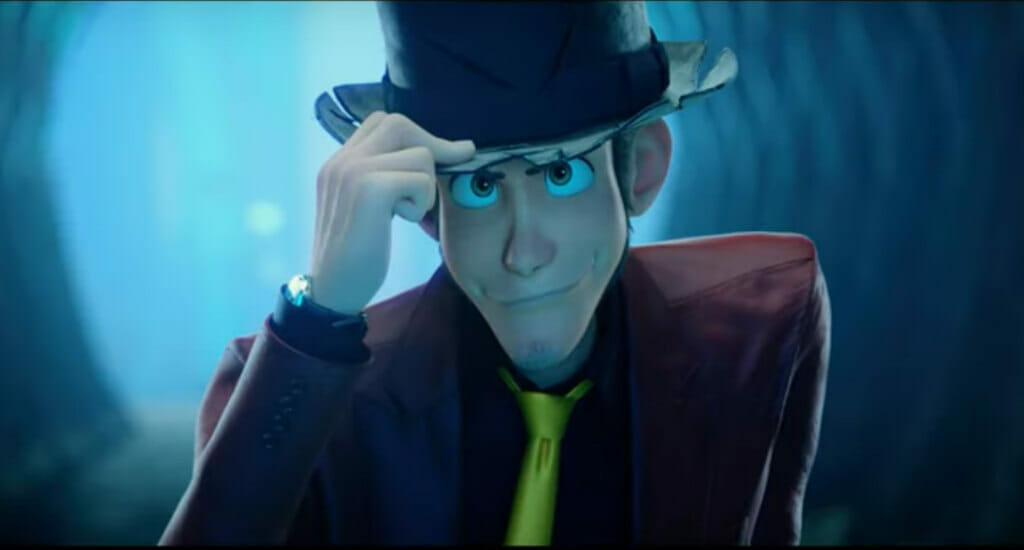 Earlier today, an official website opened its doors for a new Lupin III feature film. The movie, titled Lupin III The First, will be the franchise’s first-ever fully 3D CGI film. A visual and trailer, along with the first cast and crew members were revealed for the project. We break the details down below.

The minute-long promo traces the history of the Lupin manga franchise, before cutting to a fly-through of scenes from the film that are set to the Lupin III theme song.

The image features Lupin posing with a top hat, standing before a yellow background. 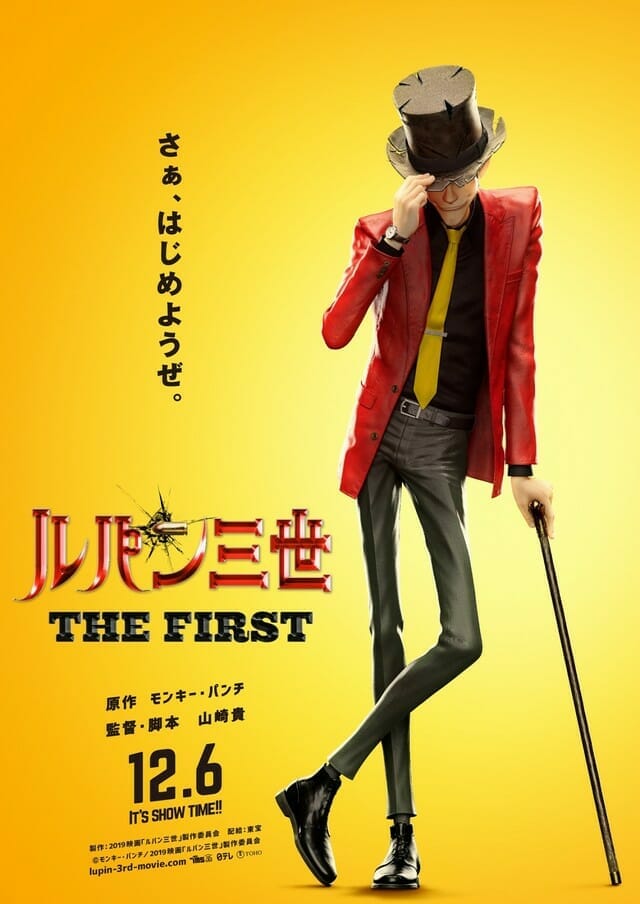 Takashi Yamazaki (Dragon Quest: Your Story) will direct the project at TMS Entertainment, and write the script. Yuji Ohno will score the soundtrack.

Lupin III The First will hit Japanese theaters on December 9.

Lupin III is based on late creator Monkey Punch’s manga of the same name. The anime franchise began in 1971, and continues to see new adaptations produced to date. The most recent entry, Lupin III: Fujiko Mine’s Lie, hit Japanese theates on May 31. 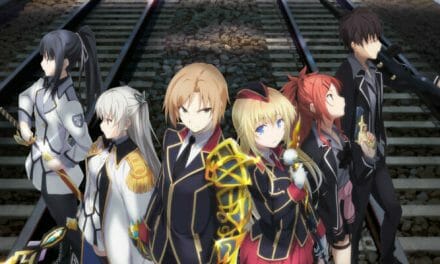