The first teaser is a 90-second promo, which introduces the film’s major story beats through character dialogue. Opening theme song Yesterday by Official HiGE DANdism kicks in at the 10-second mark.

The second promo is a short version of the extended promo, which runs for 32 seconds.

The image features the film’s leads standing hand in hand as the world curls in around them. 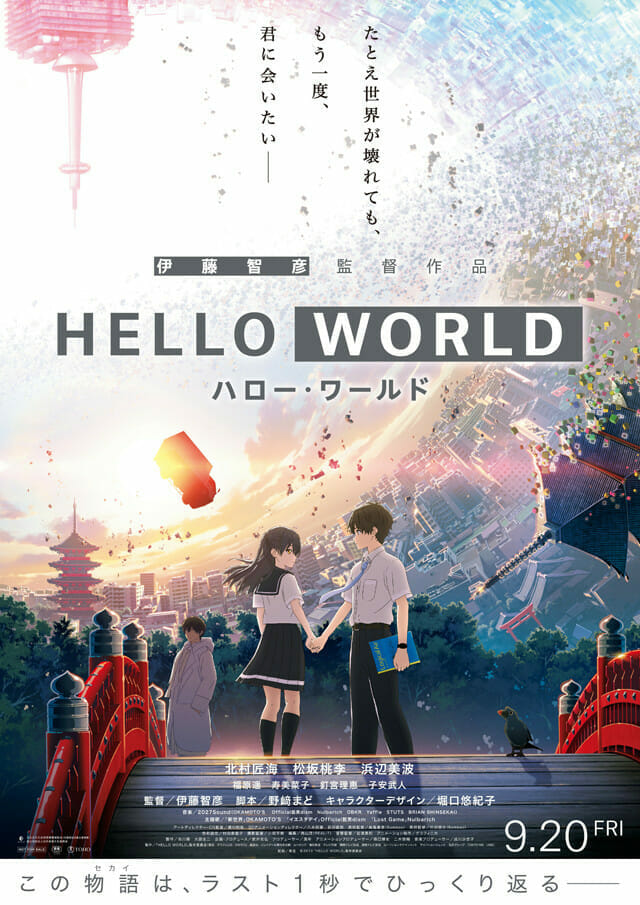 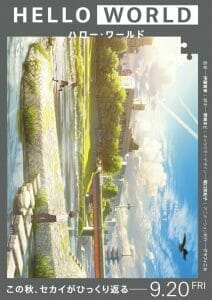