On July 19, the official Evangelion website updated with a teaser trailer for upcoming film Evangelion: 3.0+1.0 (Shin Evangelion Gekijōban:||). The 34-second promo features ominous visuals of Evangelions and other setpieces set to red backgrounds, before ending with a character tease that ends with Kaworu. 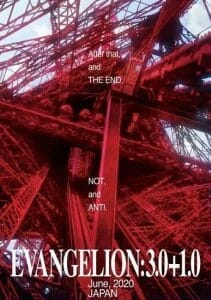 The first ten minutes of Evangelion 3.0+1.0 were shown worldwide on July 6.

The Heroic Legend of Arslan Anime Returns In 2016 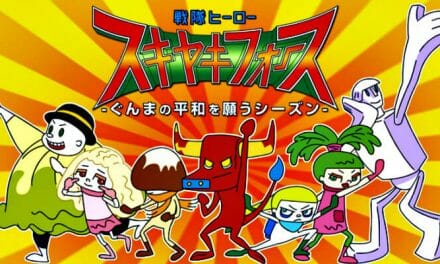