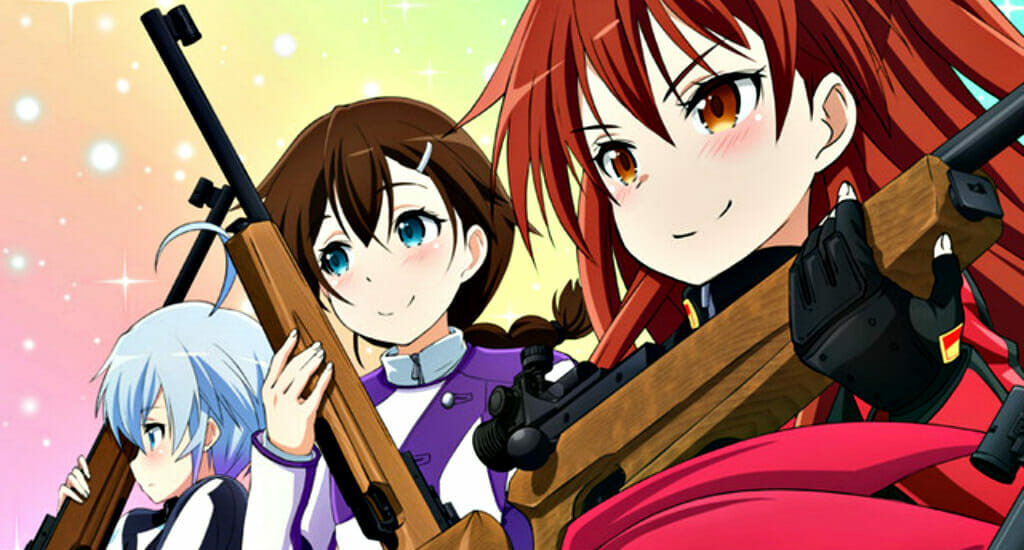 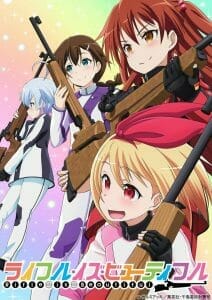 Both songs will ship to stores on a CD single on November 6.