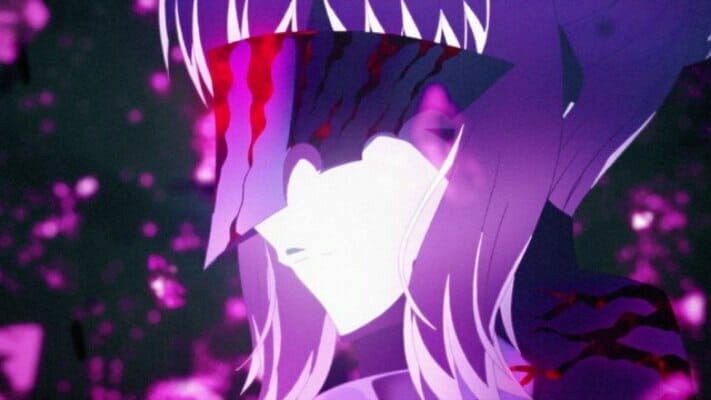 Earlier today, fans of the Fate franchise flocked to the “Fate/Grand Order Fes. 2019 ~Chaldea Park~” fan event. During the show, a new visual and trailer for Fate/stay night: Heaven’s Feel III. spring song. We break the details down below.

The two-minute promo flies through the events of the first two films, before highlighting a shot of Sakura, illuminated by a pale light.

The image features Shiro and Sakura walking hand-in-hand out of a verdant garden. 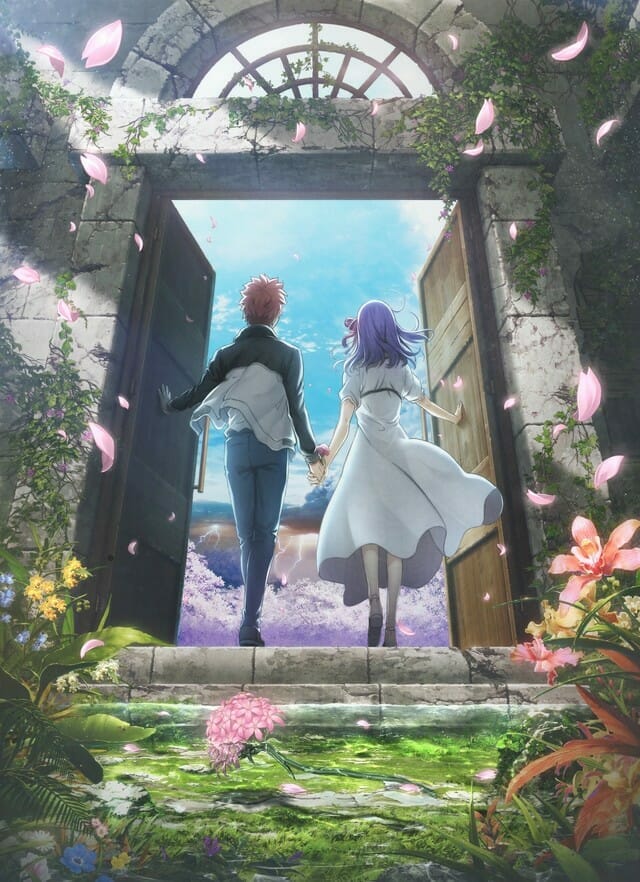