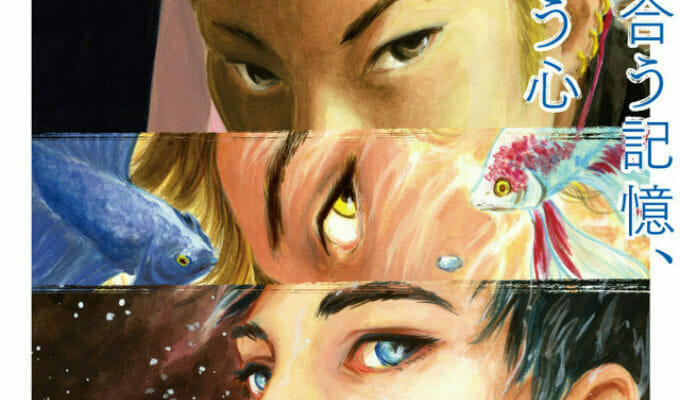 Earlier today, the official Pet anime website updated with a key visual. The image features the major characters as they fall through a surreal dreamscape. 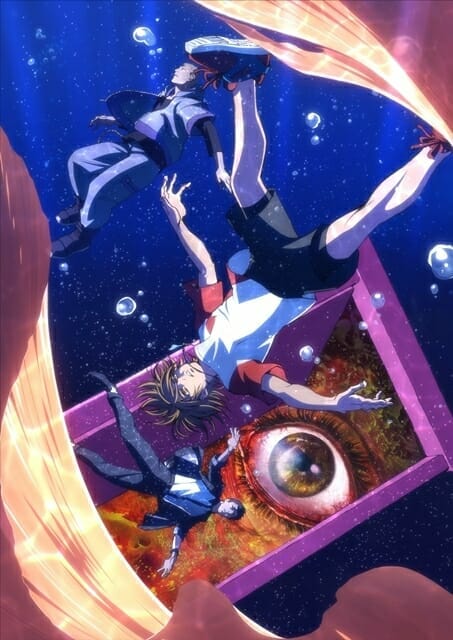